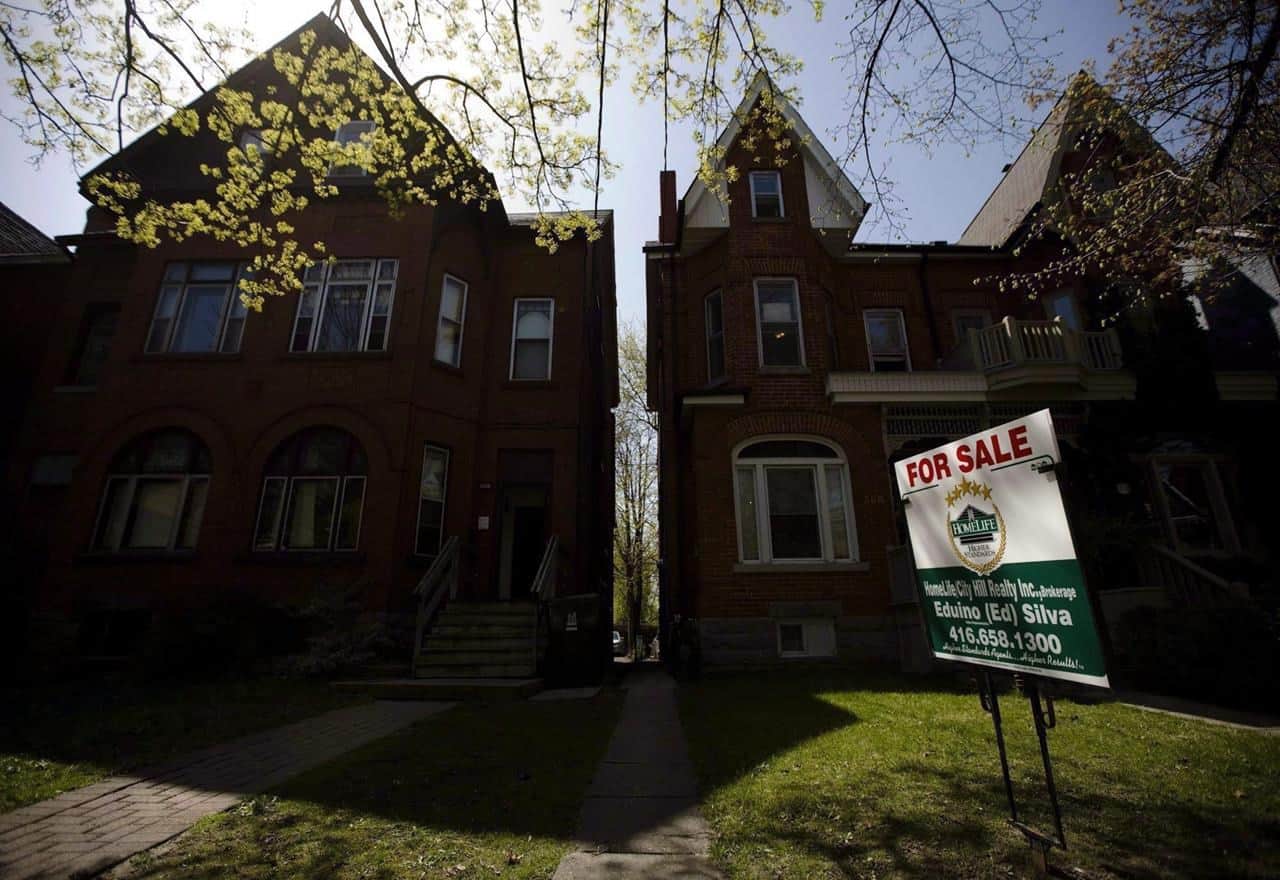 Ontario is planning to establish a housing affordability task force, as both prices and the number of home sales have grown in the past year, though it’s a pledge the opposition parties dismiss as meaningless.

Telling figures illustrating the province’s heated housing markets can be found in the government’s recently released fall economic statement. In 2020-21, Ontario got about $3.7 billion in revenue from land transfer taxes. In this fiscal year, it’s projected to skyrocket to more than $5 billion.

That’s even $759 million higher than the projections in Ontario’s 2021-22 first-quarter finances, released just three months ago.

Also contained in the fall economic statement is one line promising the establishment of a housing affordability task force to provide recommendations to the minister of municipal affairs and housing.

A spokeswoman for Municipal Affairs and Housing Minister Steve Clark said the government is hoping to build on its housing supply action plan.

“We know there is still more to do, which is why we are creating a Housing Affordability Task Force to identify other opportunities to get shovels in the ground faster, remove duplication and barriers, and make housing more affordable for hardworking Ontarians,” director of communications Zoe Knowles said in a statement.

“It will explore measures to support market housing supply and affordability, and provide the government with strategies and advice to continue to address Ontario’s housing crisis.”

The current plan has the Progressive Conservative government investing more in new housing, and they note that year-to-date home starts are 16 per cent higher than in the previous year, and rental housing starts are 14 per cent higher.

In the resale market, a frenzy peaked in March 2021 at a record high, before moderating by September. But in that month the average home resale price in Ontario was 31.4 per cent higher than the February 2020 pre-pandemic level.

NDP transit critic Jessica Bell said the government’s proposal is just meant to give the impression they are taking action.

“It really is the oldest trick in the book to say, ‘We are going to set up a task force to study a problem that we know already exists and we also already know the solutions to,'” she said.

“They just don’t want to implement them.”

The fall economic statement should have better protections for renters and measures to clamp down on investor-led speculation such as expanding the non-resident speculation tax and introducing an annual speculation tax, Bell said.

Liberal Leader Steven Del Duca said the government should already know what needs to be done to boost supply.

“The last thing Ontario needs is another panel on housing to delay the solutions we already know are needed,” he said in a statement.

“It’s just another example of Doug Ford’s dithering and delaying.”

Green Party Leader Mike Schreiner said such a task force was proposed by his party in its housing plan released earlier this year.

“It’s critical that the task force include representatives from all stakeholders, not just from the PCs’ developer donors,” he said.

The government has also proposed in its fall economic statement to enhance a tax incentive program that encourages the rehabilitation of contaminated land in order to spur more development. 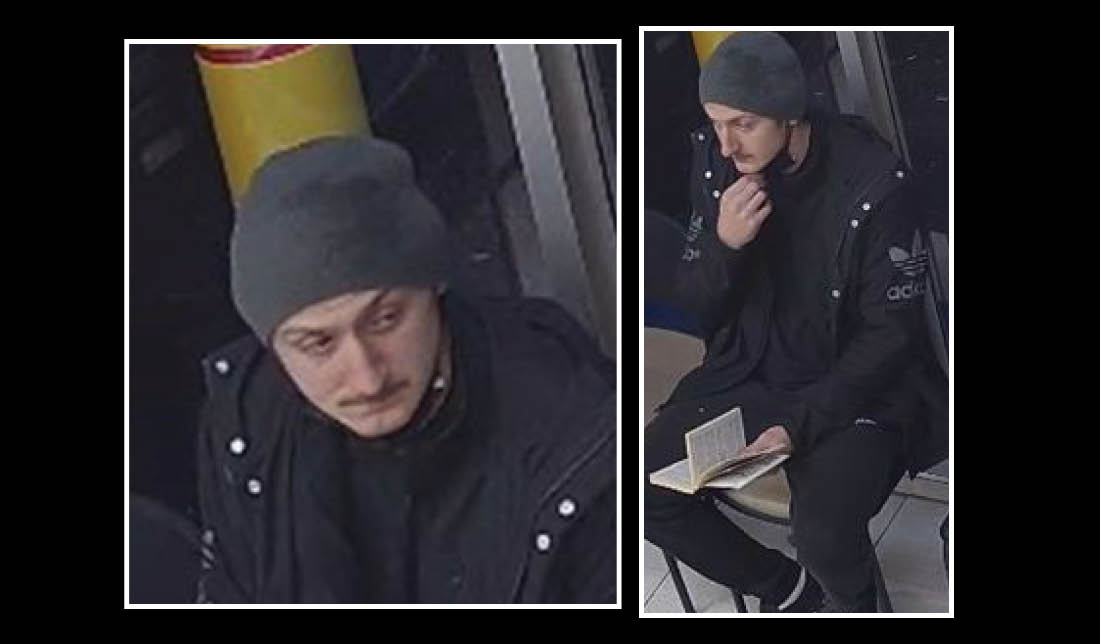