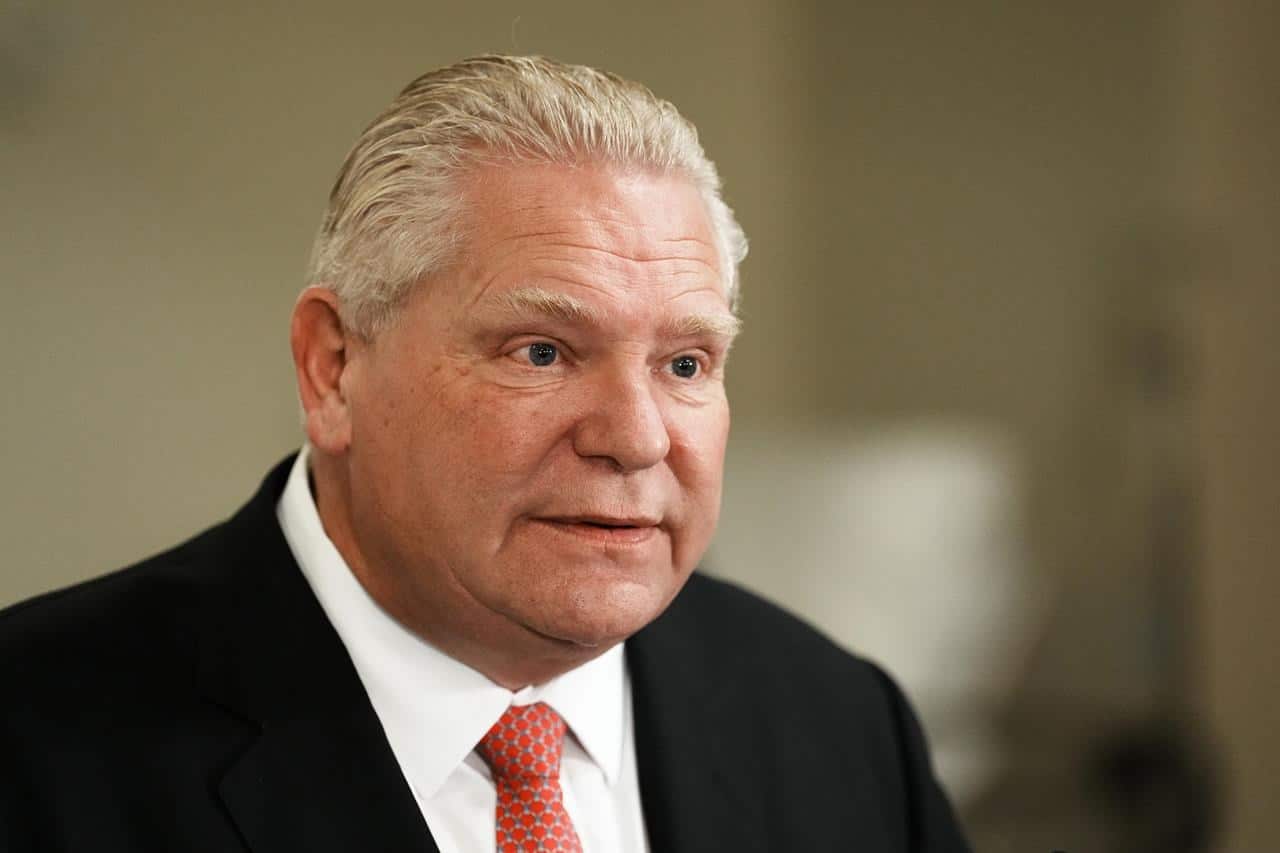 Ontario’s premier and health minister are set to make an announcement this morning.

But government sources previously told The Canadian Press the province intends to unveil a multi-phase plan to start performing thousands of publicly funded surgeries in private clinics in an effort to tackle a massive backlog.

They said the first phase will focus on expansion of cataract surgeries, followed by a second stage that expands into low complex orthopedic surgeries like knee and hip replacements, as well as diagnostic tests.

The sources said the goal is to take low acuity, low complexity surgeries outside the beleaguered hospital system.

Ford hinted at the move last week, saying the province needs independent health facilities to address the growing surgical backlog and assuring patients they will not have to pay out of pocket for them.

This report by The Canadian Press was first published Jan. 16, 2023.