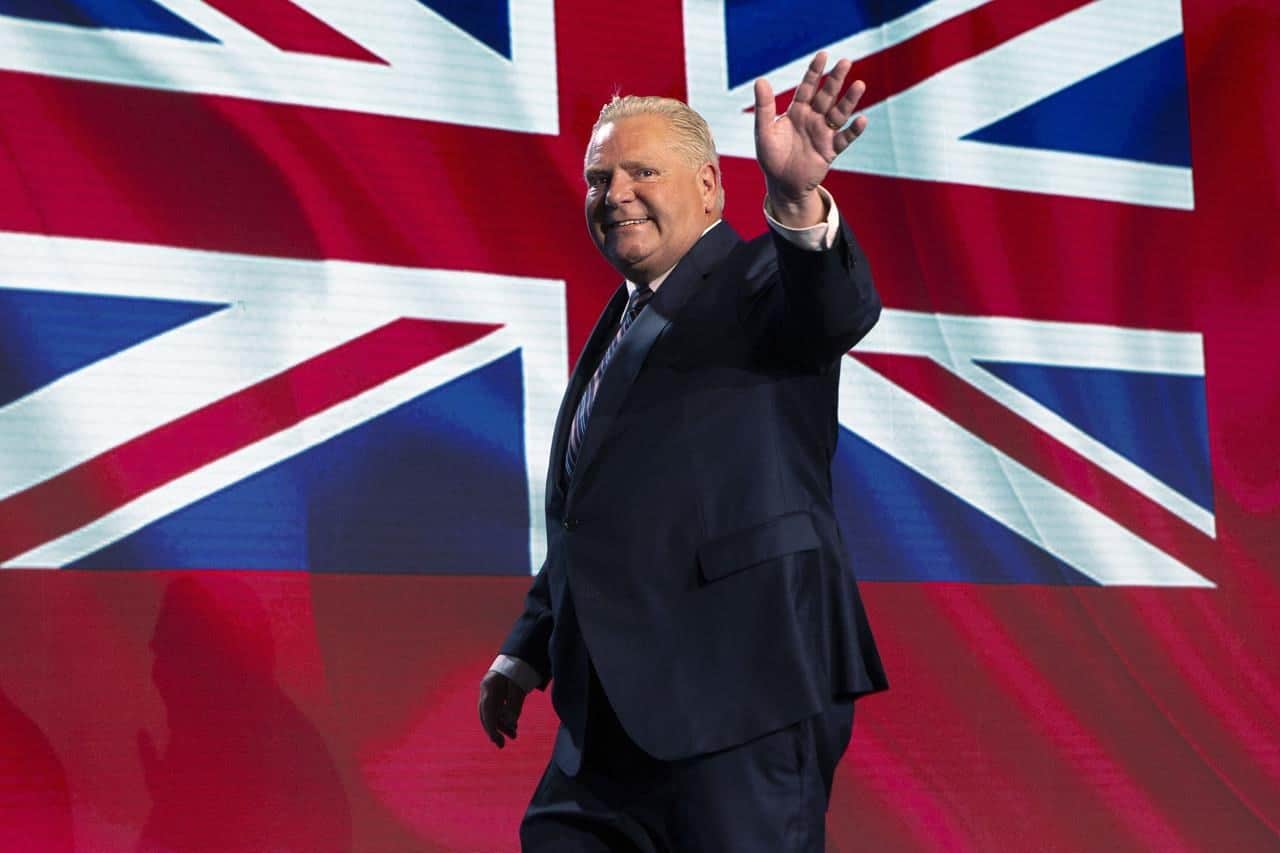 Ontario Premier Doug Ford is set to announce his new cabinet today, not long after an election victory that saw his Progressive Conservatives returned to power with a large majority.

The Tories won 83 out of the legislature’s 124 seats in the election earlier this month, providing Ford with dozens of potential cabinet picks.

His previous cabinet had 28 people, but there is some speculation he will name an even larger executive council.

Observers have suggested that Ford will look to increase regional representation, such as from Windsor and Hamilton, where the Progressive Conservatives won seats that had been long held by New Democrats.

One of the largest holes to fill is the health portfolio, since Christine Elliott, who served as health minister for the past four years, did not run again.

Whoever is named education minister will have to quickly get to work, as the major education unions have already filed notices kickstarting the next round of contract negotiations.