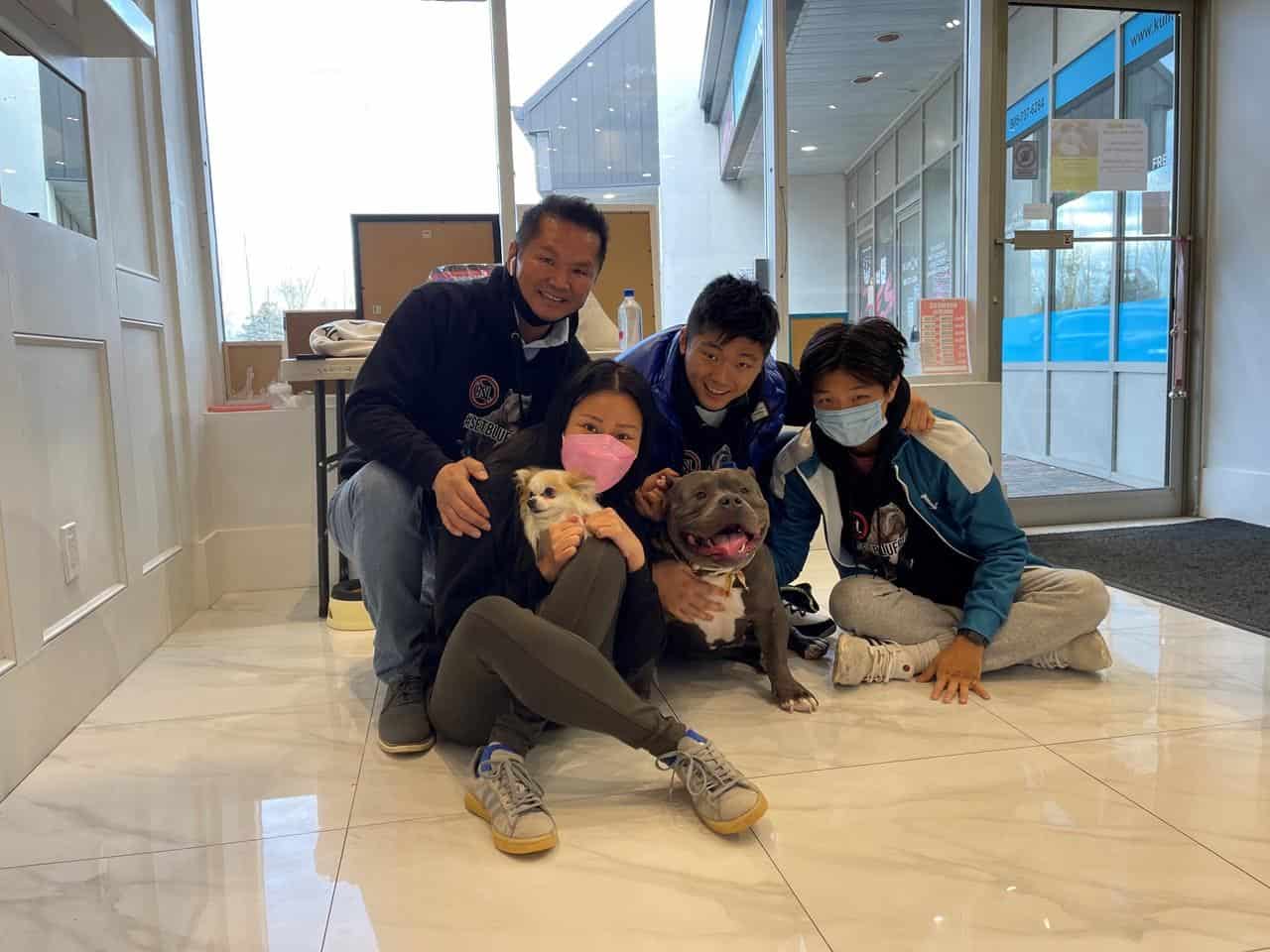 Doug Ford’s government has eased regulations related to the province’s pit bull ban, allowing seized dogs that look like the prohibited breed to be released — and several dog owners say the premier has indicated he’ll go even further.

Ontario banned pit bulls in 2005 after two of them attacked a Toronto man. The law angered many canine lovers who argued it punished dogs rather than their owners.

Several owners said they complained directly to the premier over the past month about their dogs being seized by animal control services on suspicion of being pit bulls.

The premier’s office did not comment, but a spokesman for the Minister of Agriculture and Rural Affairs said recent regulatory changes allow animals seized solely on the basis of their alleged breed to be returned to owners while a breed designation is conducted.

“Ontarians expect the rules that protect people and animals to be rooted in evidence,” said Jack Sullivan. “By making this change now, our government is returning impounded pets, that have not caused harm, to their owners under certain terms and conditions.”

The legislation also says any dog “that has an appearance and physical characteristics that are substantially similar to those” four kinds of dogs are banned, a clause many owners and advocates find problematic.

Vaughan, Ont., resident Tommy Chang said he heard from the premier after his dog, Dwaeji, got away from home in early October and was seized by a municipal animal control team.

“The premier told me they’ll repeal the breed-specific legislation within 120 days,” Chang said.

In Daweji’s case, a neighbour called Vaughan Animal Services about a loose dog and a team picked him up.

Chang said animal services told him Dwaeji was a pit bull and would either be destroyed or moved to a province where the breed isn’t banned. He said he told them the dog was a certified American Bully.

Chang then found several others who lost their dogs under similar circumstances. He also turned to animal advocacy groups who’ve been calling on the government to change the legislation.

One of those was Lynn Perrier, who runs Reform Advocates for Animal Welfare and has long been discussing animal welfare laws, including changes to the pit bull rules, with the province.

“A family pet should not be judged on its appearance any more than people should be,” Perrier said. “Judgment should be made based on actions.”

Perrier got on the line with her local provincial legislator, Michael Parsa, a Conservative, while Chang got in touch with fellow Conservative Michael Tibollo. Both politicians told them they’d escalate Dwaeji’s case, they said.

Several others who lost dogs joined the campaign, which included calls and texts to Ford’s cellphone.

To their surprise, they said, the premier responded personally.

“I was shocked, I mean, I’m a normal nobody,” said Deanna Wheeler.

She told the premier she lost her two American Bullies – Nove and Dexter – when they got loose in mid-March. They were picked up by an animal control officer in West Grey, Ont.

Wheeler said she was never charged under the pit bull law, which left her no legal recourse. She eventually agreed to ship the dogs to a foster home in Quebec.

“I said to Doug Ford, so what is giving these canine control officers the right to hold the dog under a certain law and not (have me) charged under that law?” she said.

Wheeler said Ford was sympathetic and told her he used to own two American Staffordshire pit bulls – a fact confirmed by the premier’s office. “He said they were the best dogs he ever owned,” she said.

Chang and his lawyer, Leo Kinahan, faced a similar battle in Vaughan, where, again, no charges were laid under the pit bull law.

“I have never encouraged anybody to charge a client of mine,” Kinahan said. “But I told them repeatedly, ‘please charge us and we’ll let a court sort this out.'”

Chang said he then got a call from Ford late last week.

“Mr. Ford called me and said, ‘hey, listen, something’s gonna come down the pipeline – it’s gonna happen sometime next week, but we’ll get him out of there,” Chang recalled.

On Monday, the regulatory changes came through. The same day Vaughan Animal Services said they had concluded their investigation and would release Dwaeji, Chang said.

“It was an incredible moment, Dwaeji came out, his whole body turned into a snake, wiggly, waggly, jumping on us,” Chang said. “I have to thank all the supporters, including Mr. Ford, for helping get our family back together.”

News spread quickly to Wheeler, who texted Ford, asking if she could safely pick up her dogs.

“You should be able to pick them up any time,” Wheeler said the premier told her.