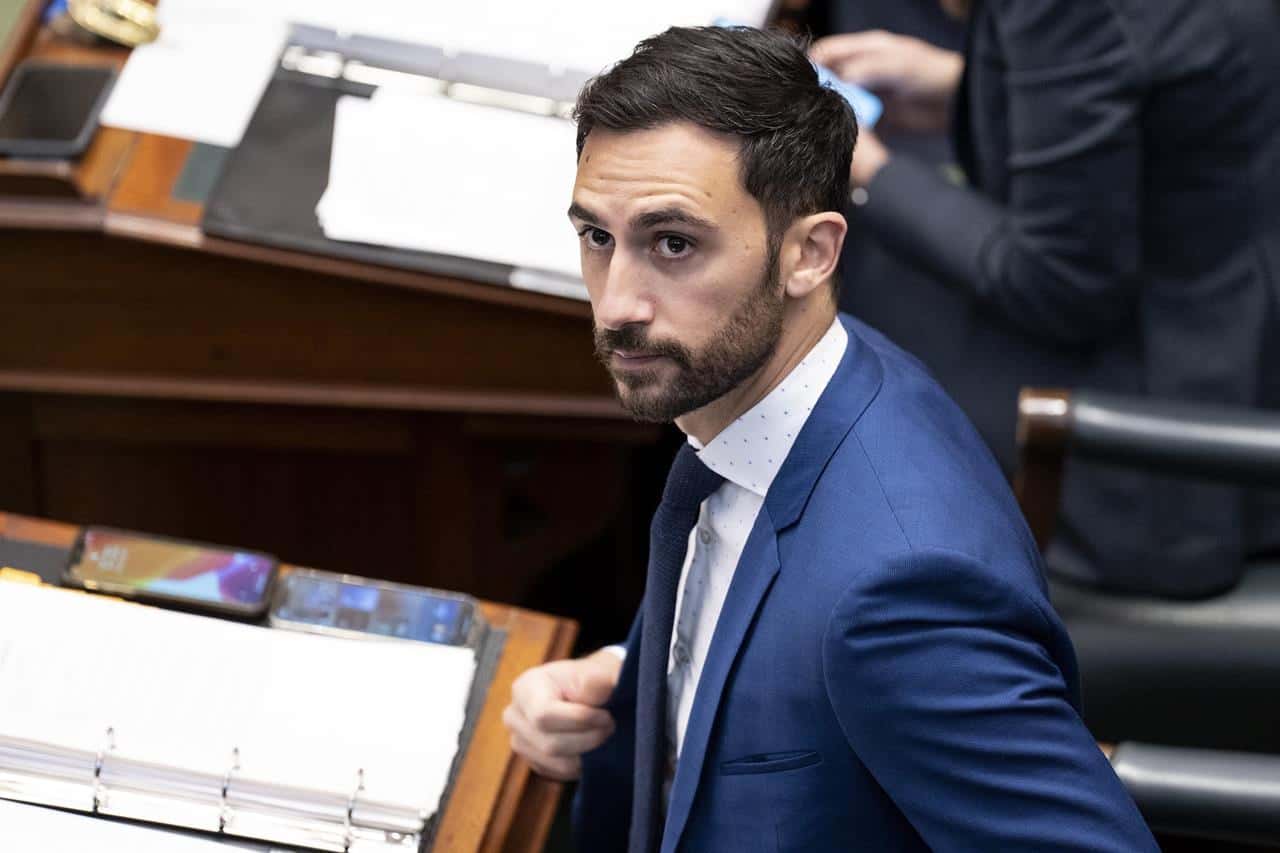 Parents across Ontario will find out later today whether 55,000 education workers intend to go on strike for the second time this month.

The Canadian Union of Public Employees and the province have been holding labour negotiations throughout the weekend, and the union has set a deadline of 5 p.m. today to reach a deal.

CUPE’s Ontario School Boards Council of Unions has said members will walk off the job en masse starting Monday if talks fail, and several school boards have said learning will move online in the event of a strike.

The union staged a two-day walkout earlier this month which came to an end after the province promised to repeal legislation that imposed a contract on its members and banned their right to strike.

CUPE, which represents workers like educational assistants and custodians, has said the two sides recently agreed on a 3.59 per cent wage increase, but the union is still fighting for higher staffing levels.

Education Minister Stephen Lecce issued a statement on Saturday afternoon touting the government’s improved offer and calling on CUPE to call off the proposed strike in order to keep students in class.