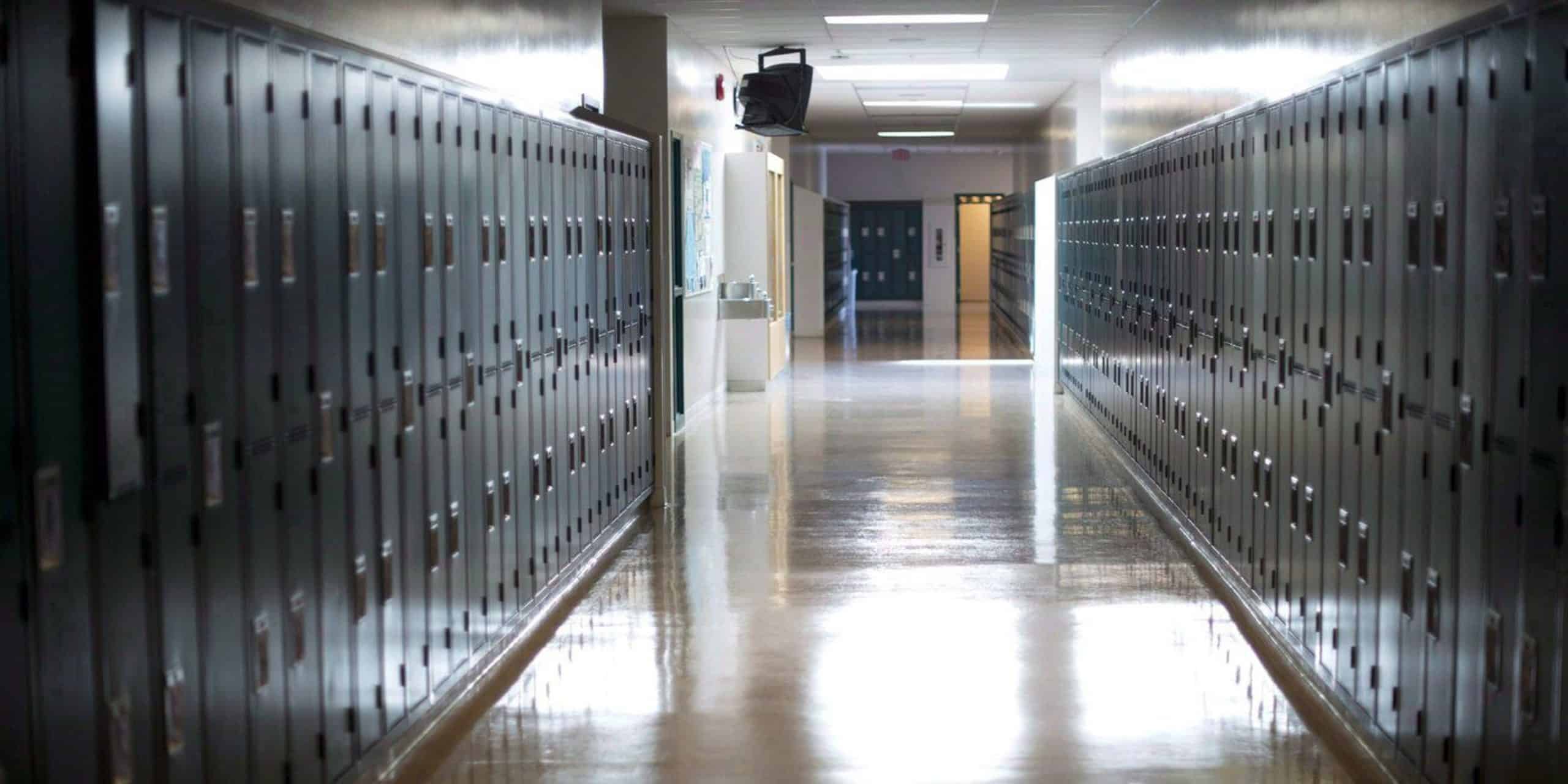 Parents in Ontario are preparing for a weekend of uncertainty as a possible strike by education workers looms.

The Canadian Union of Public Employees has said 55,000 of its workers will walk off en masse on Monday if a deal with the province isn’t reached by 5 p.m. on Sunday, a deadline the government also agreed to.

Several school boards have said learning will move online next week in the event of a walkout by CUPE, which filed a strike notice earlier this week after talks with the province broke down.

It would be the second time that CUPE workers, which include education assistants, early childhood educators and custodians, go on strike this month.

CUPE has said the two sides recently agreed on a 3.59 per cent wage increase, but the union is still fighting for higher staffing levels.

Education Minister Stephen Lecce has said the government has put forward multiple improved offers and has not asked for any concessions.