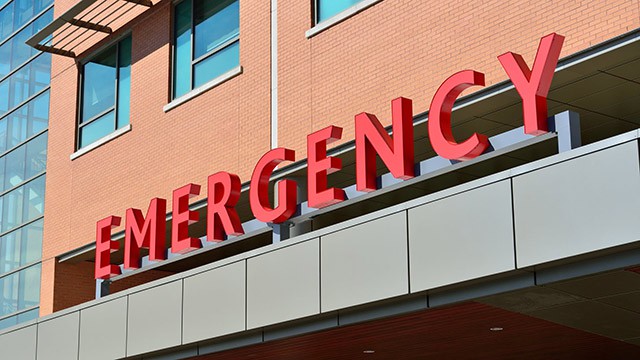 The Canadian Union of Public Employees, which represents approximately 5,500 paramedics and dispatchers, said in a new report that both problems are creating situations where ambulances aren’t available to promptly respond to calls.

CUPE said it has obtained data that shows emergency call volumes increased by over six per cent in 2016-2017 and jumped again by over four per cent in 2017-2018.

“The question we should all be asking ourselves is, will an ambulance come if I need one?” said Chandra Pasma, a researcher who worked on the report. “And if we don’t take steps to address this situation soon, then I’m afraid someone is going to pay the price with their life.”

The union said it has been flagging concerns about both issues to the government for some time, but is growing increasingly concerned about the rise in complex calls from patients who are suffering heart attacks, difficulty breathing and other ailments that require rapid response.

Pasma said delays in transferring care of patients at hospitals due to over-crowding keeps ambulances off the roads for hours at a time.

“These delays mean that paramedics and ambulances can’t get back out to respond to incoming calls,” she said. “Tens of thousands of hours of paramedics time is being lost to these off-load delays every year.”

Stephanie Taylor, a paramedic in Peel and Durham regions for 16 years, said increasing workloads and lack of resources are leading to paramedic exhaustion and injury.

“There are days when we race from call to call,” she said. “Sometimes attending as many as 10 different calls in a row without pause. That is not unusual.”

Jason Fraser, a paramedic who is the chairman of the CUPE Ambulance Committee of Ontario, said the union successfully pushed back against a proposed funding freeze from the Progressive Conservative government last year, and successfully secured a four per cent funding hike for services.

Despite that, municipalities need consistent funding increases to address the problems, he said.

“The province’s funding allotted to paramedics services is not keeping pace,” Fraser said. “Frankly, funding has not kept pace with the demand for years.”

Health Minister Christine Elliott said the government is aware of the problem and has spent $16 million to help train nurses to specifically address the off-load delays at hospitals. It is also planning to increase paramedic services funding again this year, she said.

“We are listening to what paramedic services are saying to us,” she said. “We have increased the budget by four per cent last year. We will anticipate a further increase again this year. … We recognize there is more to do.”

NDP deputy leader John Vanthof said the government must increase funding to both the paramedic services and to the province’s hospitals to address the root causes of the over-crowding issue.

“If there’s one thing Ontarians need to believe, it is that if you call 911 an ambulance is coming,” he said. “Right now, in many parts of the province, that’s not the case.” 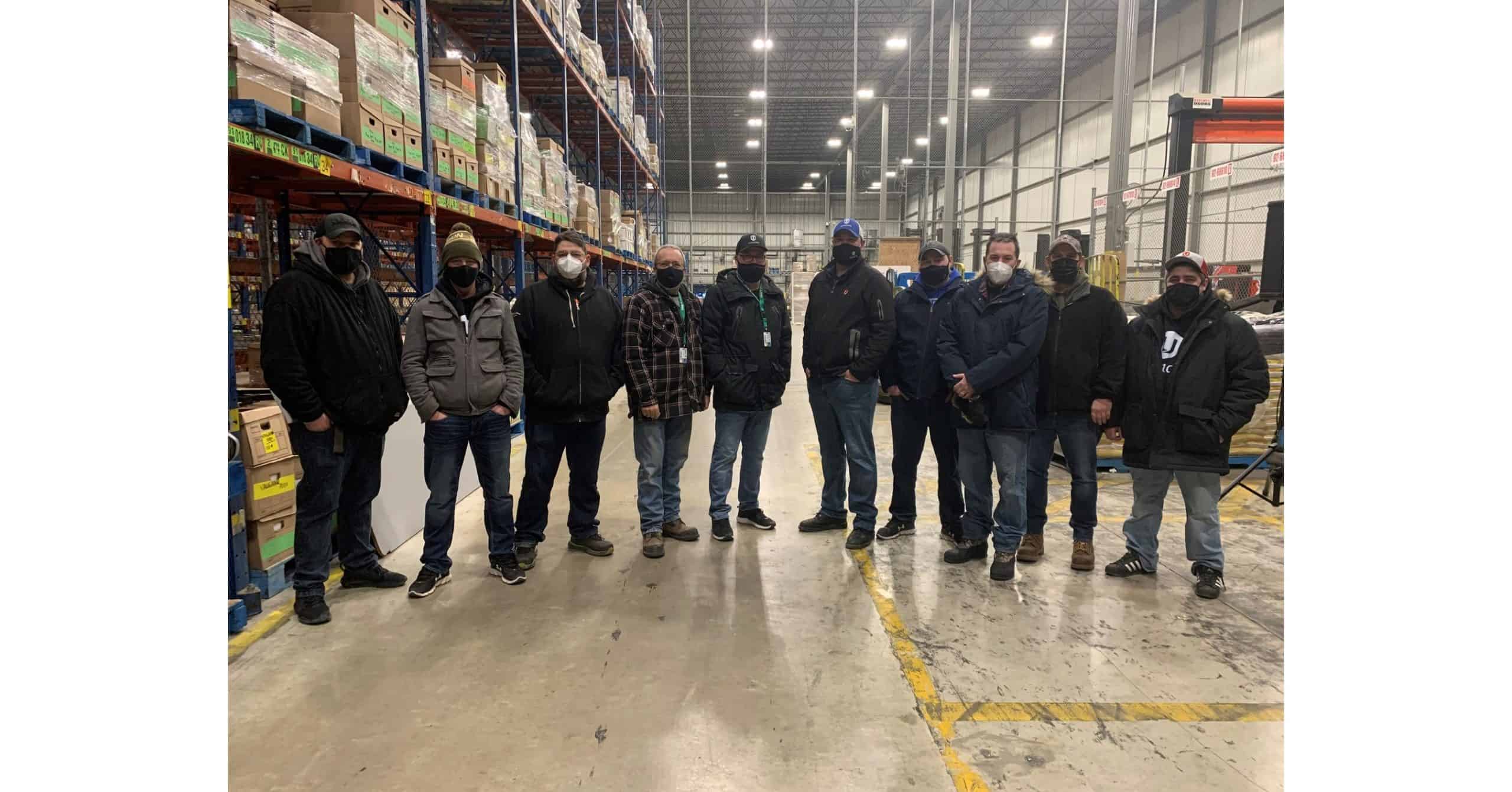 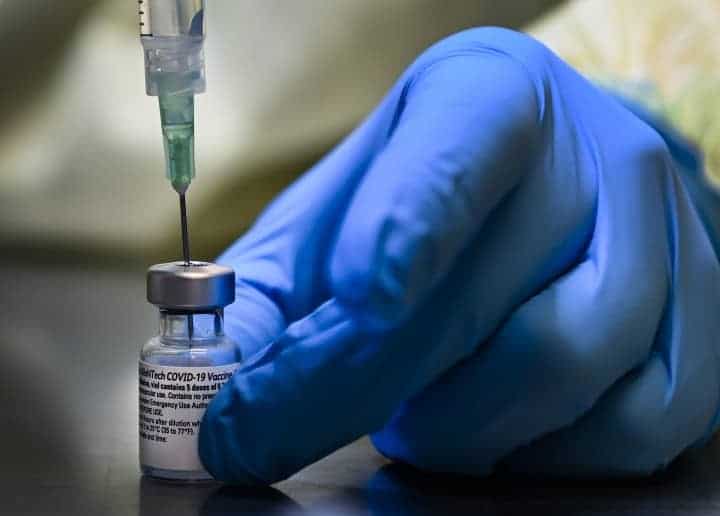