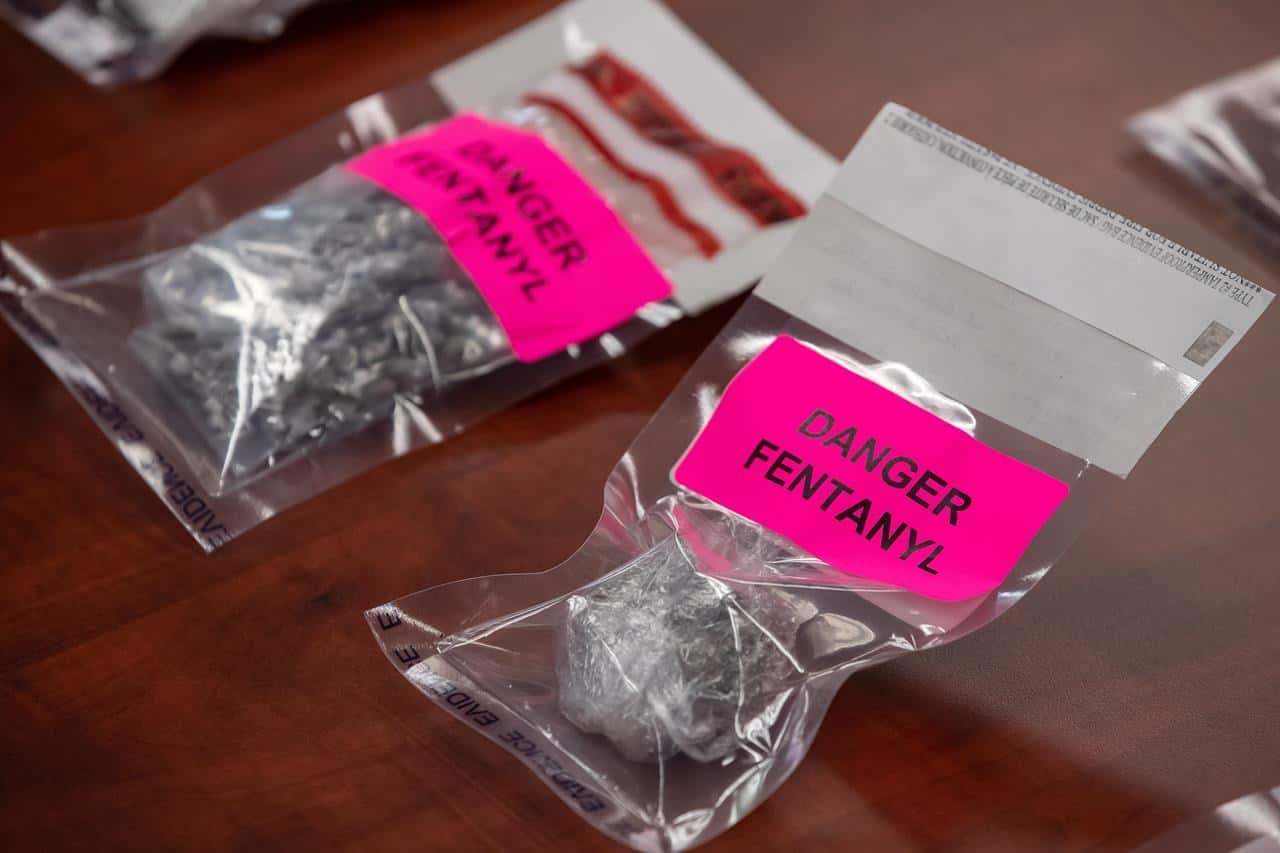 New data shows the rate of opioid deaths in Ontario has dropped by 13 per cent in the first two quarters of this year compared to the year before.

But opioids have still killed Ontarians at a rate 55 per cent higher than in 2019, before the pandemic hit.

Preliminary data from the coroner’s office shows 1,278 people have died from opioid toxicity in the first six months of this year.

Chief Coroner Dirk Huyer says he hopes the downward trend continues, but laments the tragedy opioids continue to wreak on the province.

Opioid deaths increased dramatically once the pandemic began, killing 2,462 people in 2020 and 2,911 people the year after.

Northern Ontario remains the hardest hit by opioid deaths, with Thunder Bay having the worst mortality rate in the province at 42.4 deaths per 100,000 people, nearly five times the provincial average.