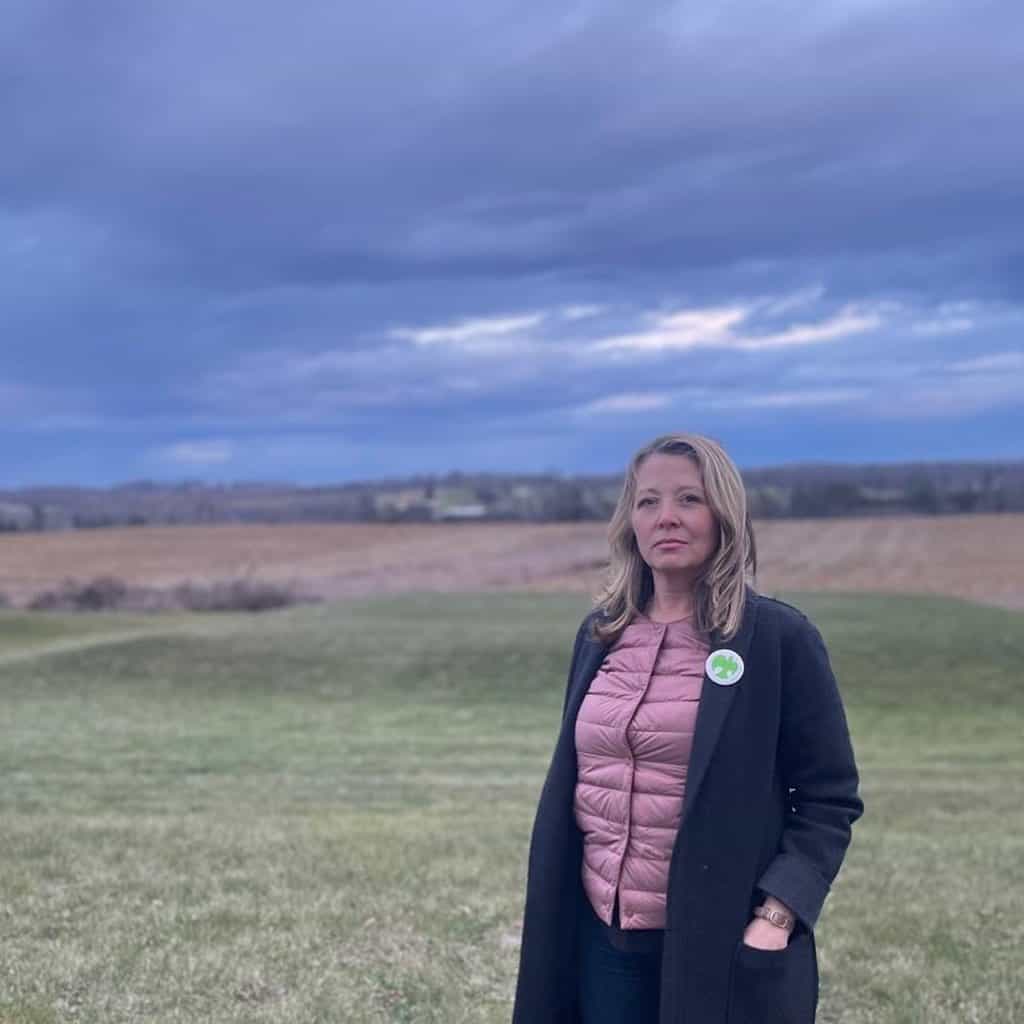 Ontario’s New Democrats will confirm Toronto-area MPP Marit Stiles as leader on Feb. 4, a month earlier than planned, following a meeting of the party’s provincial council.

Stiles will secure the job and become leader of the Official Opposition in the legislature as long as a majority of party members support her.

The sole contender for the party leadership dismissed suggestions last month that a race of one meant there is a lack of enthusiasm.

She noted that her focus after being elected leader will be on defeating Progressive Conservative leader Doug Ford in 2026.

Stiles, the NDP’s education critic, has represented the riding of Davenport since 2018 after serving as a school trustee.