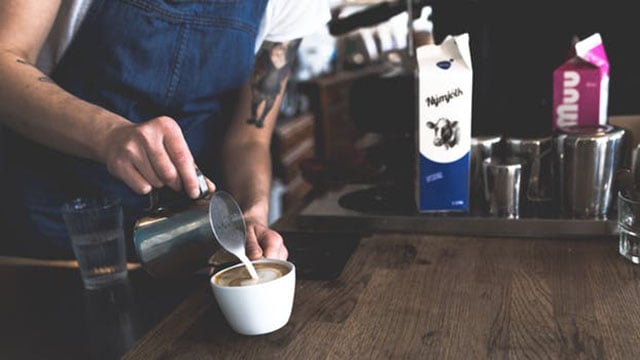 The change remains controversial. A report from the Financial Accountability Office (FAO) says the wage hike will more than triple the number of minimum wage earners in the province by 2019. Further, the report questions the pace of the change, saying “Ontario’s proposed minimum wage increase is both larger and more rapid than past experience, providing businesses with a greater incentive to reduce costs more aggressively.”

However, activists and others pushing for a minimum wage increase are celebrating the move as a victory, and the provincial govenrment says it is a necessary step to help otherwise struggling Ontarians.

“Too many families struggle to get by on part-time or temporary work. Those working full-time can be living in poverty. This is unacceptable in Ontario,” Minister of Labour Kevin Flynn said in a provincial press release.

Aside from the general minimum wage, the changes also impact those earning below that minimum.

Other provisions of the new provincial legislation now in effect include: bringing Ontario’s vacation time in line with the national average of at least three weeks’ vacation after five years with the same employer, increased personal emergency and family medical leave, and a new domestic or sexual violence leave allowing 10 individual days and up to 15 weeks of job protected leave. The first five days of leave in every calendar year would be paid.

Under Ontario’s Fair Workplaces, Better Jobs Act, 2017, the minimum wage will increase again to $15 an hour on January 1, 2019, to be followed by annual increases at the rate of inflation.