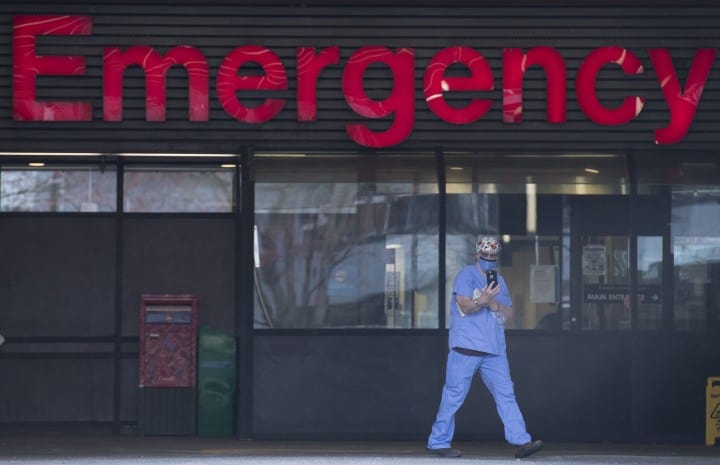 The municipal leaders said $10 billion in aid is needed for communities across the country, and federal and provincial governments must resolve their differences before tax increases, service cuts, and fee hikes are forced upon communities.

The Large Urban Mayors’ Caucus of Ontario, the Association of Municipalities of Ontario, and the Mayors and Regional Chairs of Ontario penned a joint statement Monday to ratchet up pressure on the governments to come to a resolution.

“Our residents need support now,” the groups said in a statement. “The time is up for federal-provincial wrangling about how to share the costs.”

The groups’ request comes halfway through the municipal budget year, and they said time is running out for a commitment. They’re urging the federal government to address the issue in a fiscal update set for Wednesday.

The COVID-19 pandemic has resulted in hundreds of millions of dollars in additional costs and lost income for towns and cities, including steeply declining transit revenues.

“Municipalities have no choice but to consider plans to balance the budget by raising property taxes, user fees and charges or cutting services,” the groups said. “Difficult conversations about cost-saving service reductions are taking place at council meetings across the province.”

Not allowed to run deficits by law, municipalities across Ontario have already been laying off thousands of staff during the pandemic.

Last month, the chairman of the Large Urban Mayors’ Caucus, Cam Guthrie, said while calls for funding have been met positively by the federal and provincial governments, mayors are concerned that the longer talks drag on between the two upper levels of government, the harder the recovery will be for municipalities.

Toronto Mayor John Tory has said his city is facing at least $1.5 billion in cost pressures this year because of the pandemic.

Mississauga Mayor Bonnie Crombie said her city has already had to make difficult decisions because of financial pressures related to COVID-19, including laying off 2,000 staff.

Crombie estimated that the pandemic is costing her city $20 million a month.

The province also saw no new deaths due to the virus over the previous day, the first time that has happened since late March.

The province completed roughly 17,303 tests for the novel coronavirus over the previous 24 hours.