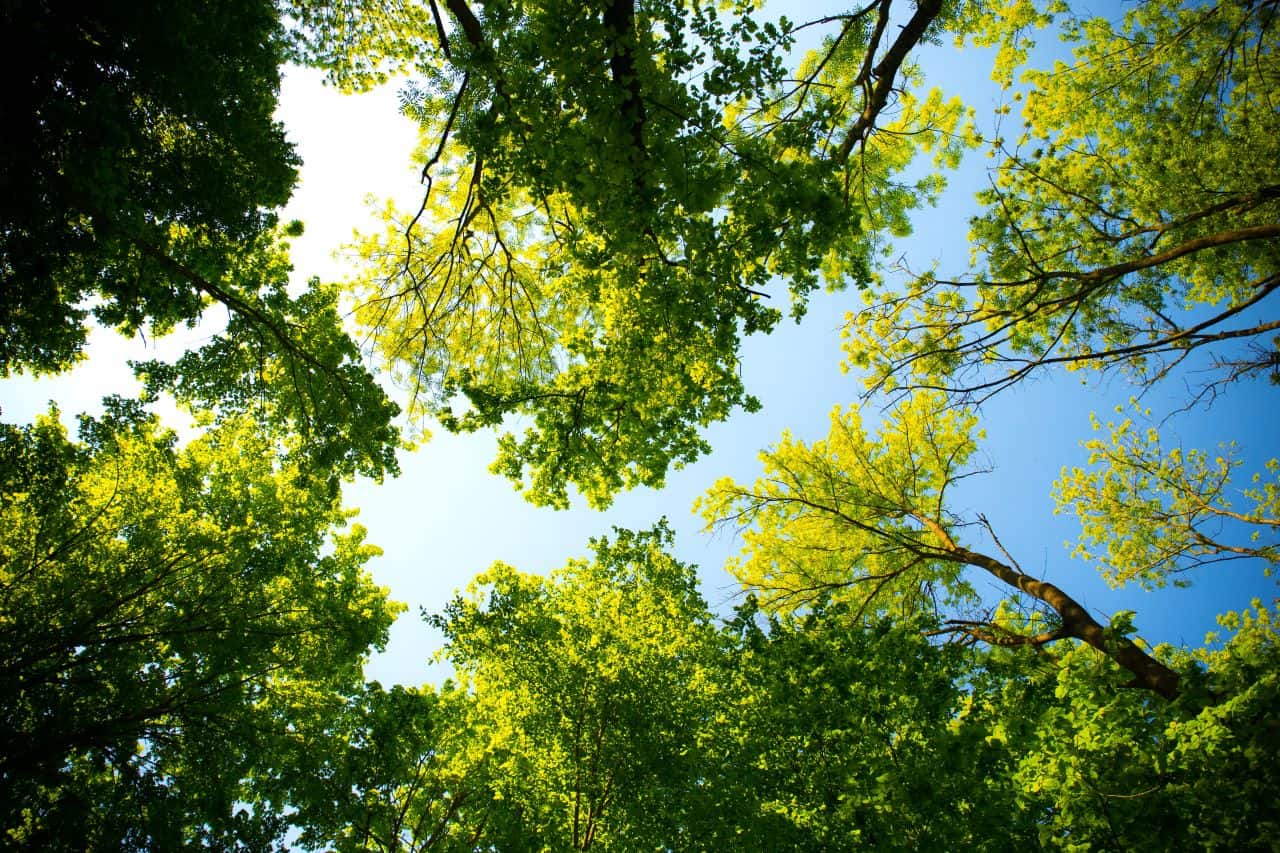 TORONTO — The Ontario Liberal Party is promising that the province would plant 800 million trees if the party wins the June 2 election.

He says Ontario families would have access to trees for free if they want to plant them at their homes.  The Liberal plan would also provide municipalities with trees at no cost to plant in their communities.

Del Duca says his plan will help in removing pollution from the air in the province.

The Liberals say their plan will create about 2,000 jobs for graduates and students.

The party didn’t say how much the tree-planting initiative will cost, but Del Duca said earlier that his party will be releasing a fully costed platform soon.