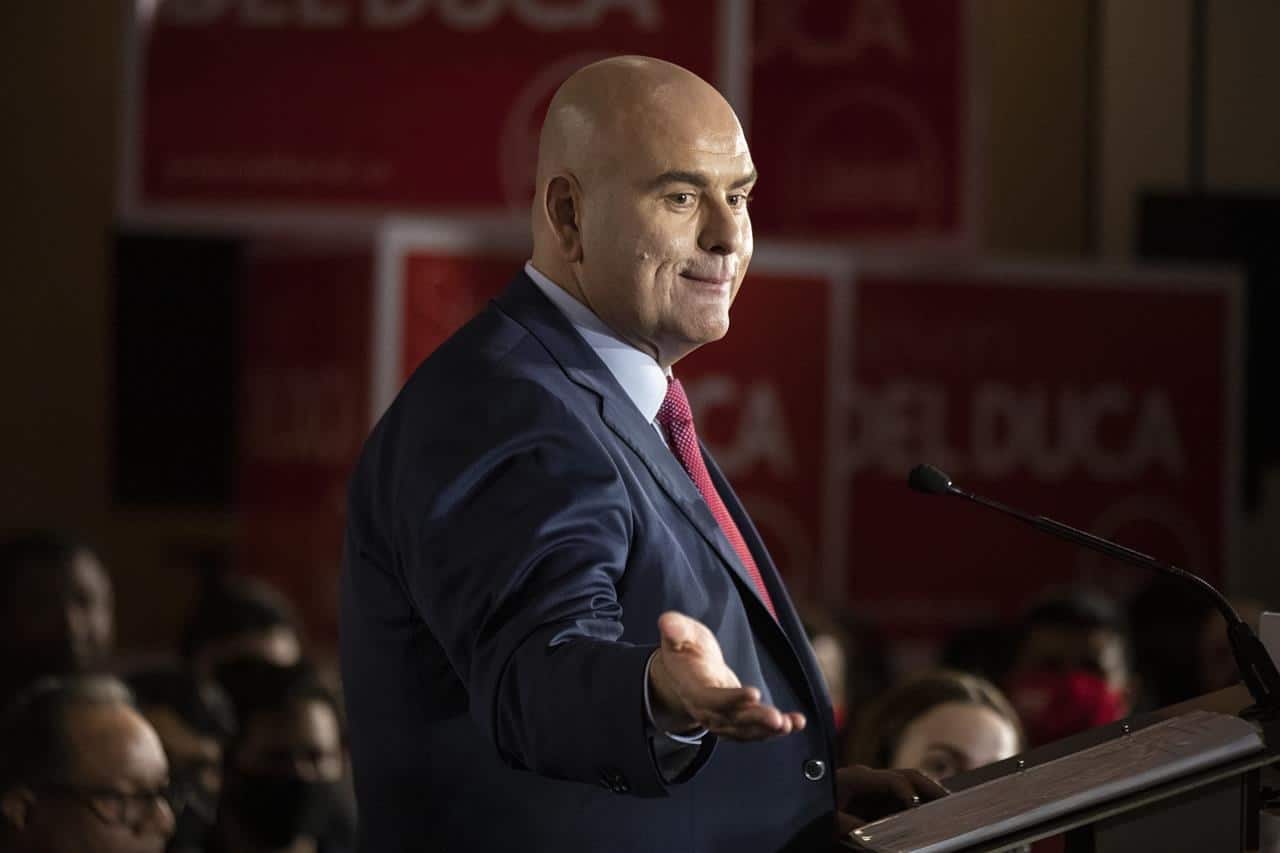 TORONTO — The Ontario Liberals are announcing that they would establish $10-a-day before and after school care, provide a parental leave top-up and bring back pay transparency legislation in a slate of election platform items aimed at women.

Liberal Leader Steven Del Duca is unveiling his party’s plan for equal pay and opportunity for women on Tuesday (April 12), and says the best way to build lasting prosperity is to ensure that all Ontarians have the same opportunity.

The party is announcing that if they win the June 2 election they would provide $10-a-day before and after school care – the deal struck with the federal government covers licensed care for kids up to age five – and would “top up” the federal 18-month parental leave program.

Currently, parents can spread 12 months of EI parental leave payments over an 18-month leave by taking smaller payments over the longer period, and the provincial Liberals say they would provide full payments for that last six-month period to “top up” the federal program.

No costs are attached to the proposals in a Liberal news release, but the party says a costed platform will be released “in the coming weeks.”

They are also promising to reintroduce a Pay Transparency Act that the former Liberal government passed but was never implemented by the current Progressive Conservative government.

It would require all publicly advertised job postings to include a salary rate or range, bar employers from asking about past compensation, prohibit reprisal against employees who do discuss or disclose compensation and require large companies to publish pay gaps by gender.

The party also promises to require publicly listed companies to disclose how many women and “people from equity-deserving groups” are on boards and in senior management, and require companies bidding on government contracts to “achieve equitable representation.”

Currently, one cycle is covered if the patient has a medical reason such as a condition that causes infertility. The Liberals say they would consult on the egg freezing proposal, but expect that all patients between 34 and 40 would be eligible.

As well, they’re promising to introduce legislation modelled after Clare’s Law, first enacted in the United Kingdom and since passed in Alberta, which gives people who feel at risk of domestic violence the right to ask police if their partner has a history of domestic violence, stalking or harassment.