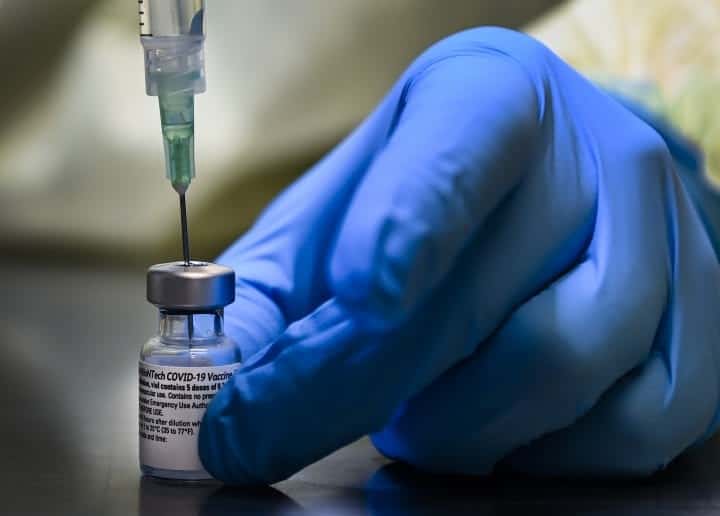 Ontario laid out a firmer timeline for administering COVID-19 vaccines to seniors Wednesday as advocates urged the federal government to come up with a national plan to inoculate Indigenous people in urban communities.

The plan laid out by the Ontario government would see residents aged 80 and older receive shots starting the third week of March, though officials stressed much depends on the province’s supply of vaccines.

The head of the province’s vaccination task force retired Gen. Rick Hiller, said those 75 and older should start getting immunized mid-April, and those 70 and older at the start of May. Ontarians 65 and over will be next in June, and those 60 and older will start getting shots the following month.

Bookings for vaccinations will be done online and through a service desk, which will become available on March 15, he said.

Meanwhile, the National Association of Friendship Centres called on Ottawa to co-ordinate a vaccine rollout for Indigenous people living in urban communities, as it is doing in collaboration with First Nations and Inuit governments for those on reserves.

The organization’s executive director, Jocelyn Formsma, called on the federal government to consider doling out doses to clinics serving Indigenous people in urban areas, rather than waiting for the provinces to do it. She said more than 50 clinics run by her organization could administer the shots.

But Indigenous Services Minister Marc Miller said the distribution of vaccines to Indigenous people outside of reserves will be faster and more efficient if done through the provinces.

At the same time, active cases of the virus in First Nations communities are going down across Canada, the minister said. He reported 1,443 active cases on reserves as of Tuesday, adding vaccinations have begun in 440 Indigenous communities.

Ontario reported 1,054 cases of COVID-19 and nine more deaths related to the virus Wednesday. Quebec, the other province hardest-hit by the pandemic, logged 806 new infections and 17 more deaths.