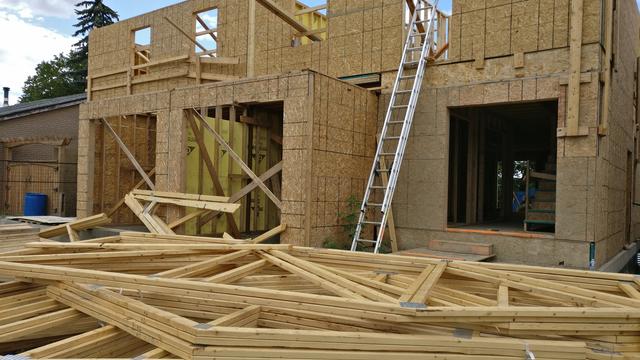 According to the Canadian Mortgage and Housing Corporation (CMHC), there were 239,052 housing starts in December, an increase from the 236,334 starts in November. 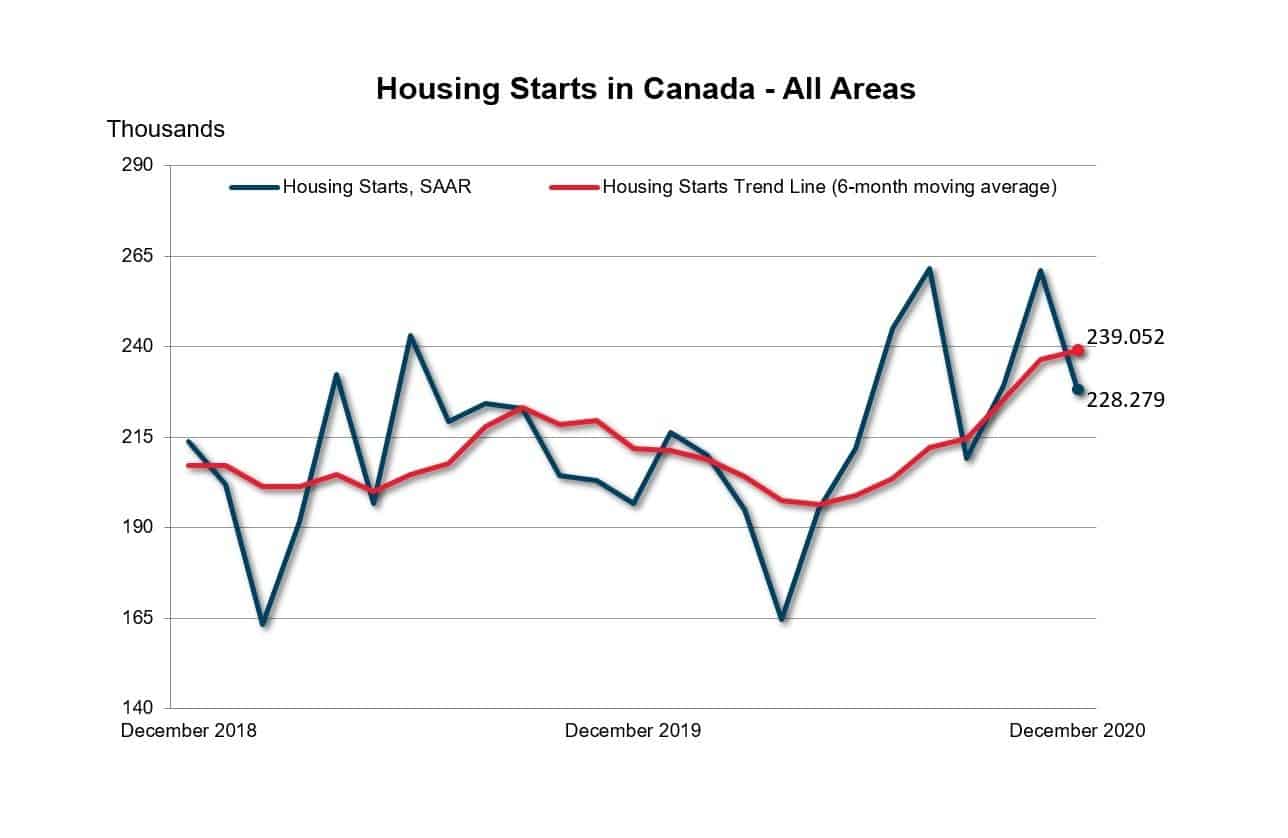 “The national trend in housing starts increased in December 2020,” Bob Dugan, chief economist with CMHC, said in a news release.

“Following pandemic-induced declines in early-2020, the trend in total housing starts has registered steady gains since May 2020. Despite the on-going pandemic, these gains leave the year-end 2020 SAAR of total starts above the 2019 annual total,” he continued.

However, while the total number of starts increased, the seasonally adjusted annual rates (SAAR) for all areas in Canada declined by 12.2 per cent in December.