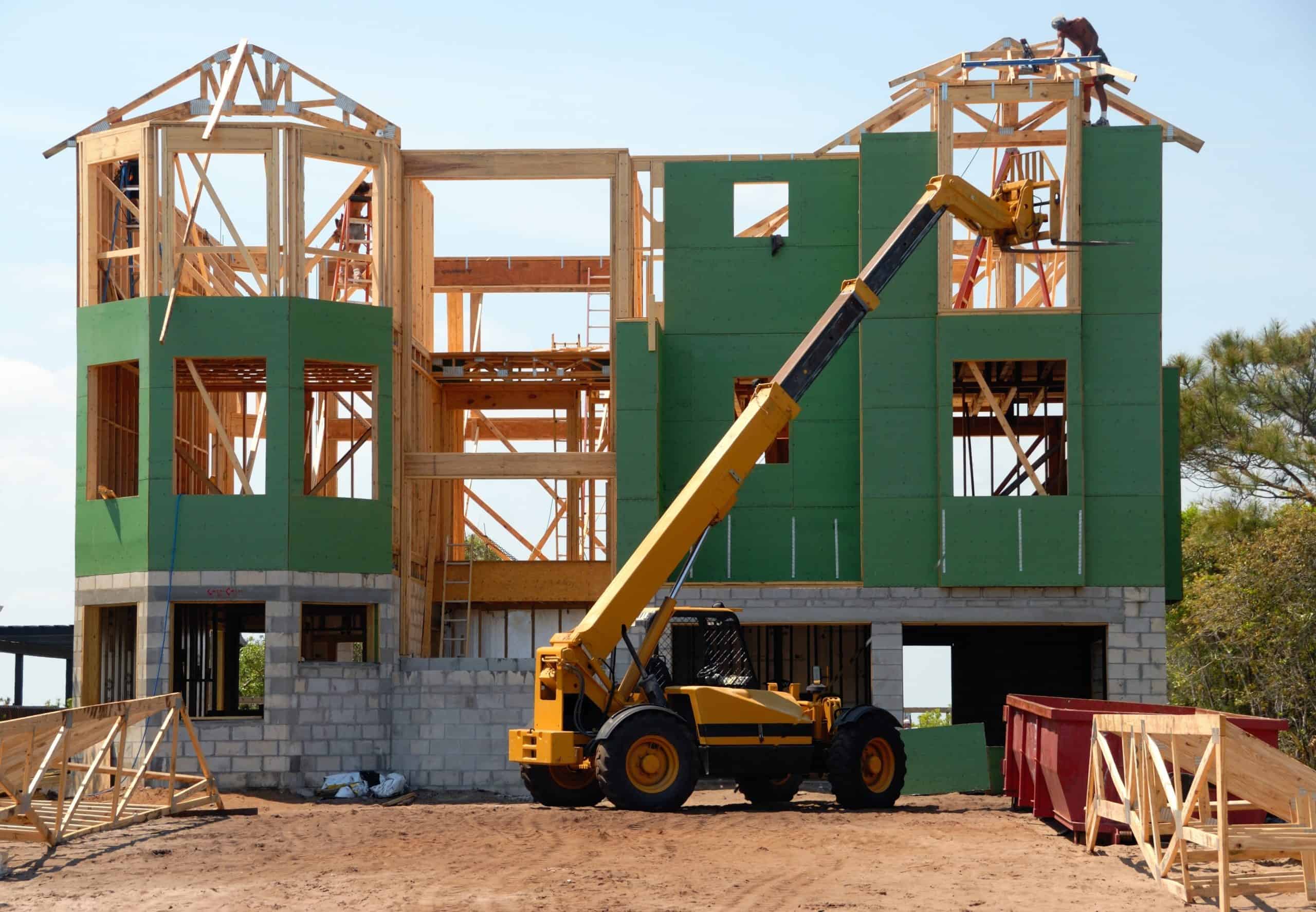 Ontario housing legislation could leave communities short $5 billion and see taxpayers footing the bill, either in the form of higher property taxes or service cuts, the Association of Municipalities of Ontario said Thursday.

The municipalities’ advocacy organization, as well as the Ontario Big City Mayors group and the City of Toronto have all asked the government to eliminate or pause sections of the bill that would freeze, reduce and exempt fees developers pay in order to spur building.

Those fees go to municipalities to pay for services for residents of those homes, such as roads, community centres and transit.

AMO said Thursday that it was denied the opportunity to present at a legislative committee considering the bill – a move it called “surprising” – but detailled its concerns in a written submission, including estimates of the financial cost.

“The province has offered no evidence that the radical elements of the bill will improve housing affordability,” AMO wrote. “It is more likely that the bill will enhance the profitability of the development industry at the expense of taxpayers and the natural environment.”

The bill would shift costs from developers to municipalities based on a “faulty assumption” that savings will be passed on to homeowners and renters, AMO wrote. Its preliminary analysis shows that the legislation would cut $5.1 billion in funding to municipalities over the next nine years.

If the bill passes as written, the loss in municipal revenue will either mean significant increases to property taxes or cuts to existing services and job cuts, said AMO president Colin Best.

“It should not be a difficult choice. It is a choice MPPs will have to account for if this bold experiment fails – as it surely will.”

The government is putting the interests of developers ahead of municipalities’, Best said.

“I’ve been a councillor for 33 years and I’ve never seen this type of favoritism,” he said.

AMO executive director Brian Rosborough said despite some early suggestions from the government that some funding might be available to make up for municipalities’ lost revenue, the association hasn’t heard anything concrete.

Municipal Affairs and Housing Minister Steve Clark was not available for an interview, but a spokesperson wrote in a statement that Ontario is working with the federal government to secure support for municipalities to pay for critical infrastructure.

Victoria Podbielski wrote in the statement that municipal fees on new housing construction have increased by 30 to 36 per cent over the past two years and the costs are being passed on to renters and first-time home buyers.

“Despite these drastic increases, these fees have only been accumulating in reserves,” she wrote. “The province estimates that across Ontario, municipalities have $9 billion in unspent development charge reserves.”

The Ontario Big City Mayors group was allowed to present to the legislative committee, and chair Cam Guthrie said municipalities had hoped to see the province address the funding gap in its recent fall economic statement.

Development charges pay for water services, sidewalks and bridges and with or without those fees going to municipalities, that infrastructure still needs to be built, said Guthrie, the mayor of Guelph, Ont.

“Currently, the only way a municipality can afford these costs are through significant property tax increases on the current tax base,” he said.

Some municipalities have said property tax increases could be upward of four per cent without that revenue, Guthrie said.

Gregg Lintern, Toronto’s chief planner, suggested the government instead should provide financial incentives directly to developers, for example through targeted grants or rebates.

Toronto is already struggling with a budget shortfall of $850 million and can’t take the further financial hit from losing development charges, Lintern told the committee.

“The city would have no choice but to postpone or not proceed with many capital projects,” he said.