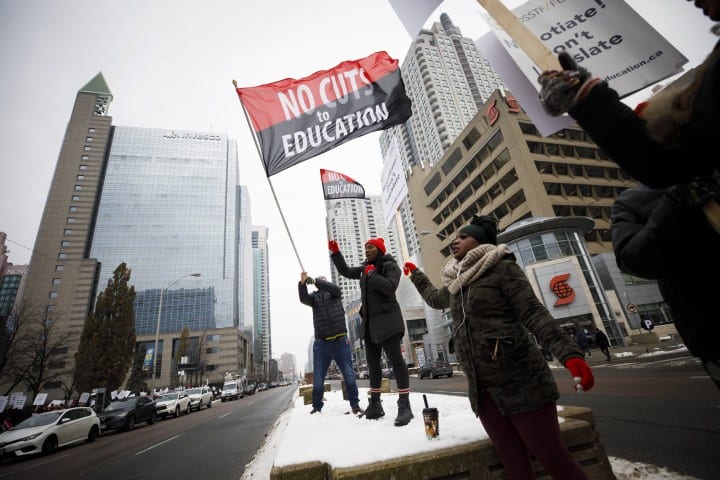 TORONTO — Ontario’s high school teachers are set to bargain with the province Thursday for the first time since December.

The Ontario Secondary School Teachers’ Federation is the only one of the four major teachers’ unions without a contract deal.

A spokeswoman for Education Minister Stephen Lecce says the negotiations will be conducted via teleconference.

The union representing the province’s 12,000 French-language teachers reached a tentative deal Tuesday with the government.

Memos obtained by The Canadian Press show that the Elementary Teachers’ Federation of Ontario and the Ontario English Catholic Teachers’ Association secured annual wage increases of one per cent and benefits increases of four per cent.

Before the deals were struck, Lecce had almost entirely backed down on large increases to secondary class sizes after months of contentious negotiations and strikes. 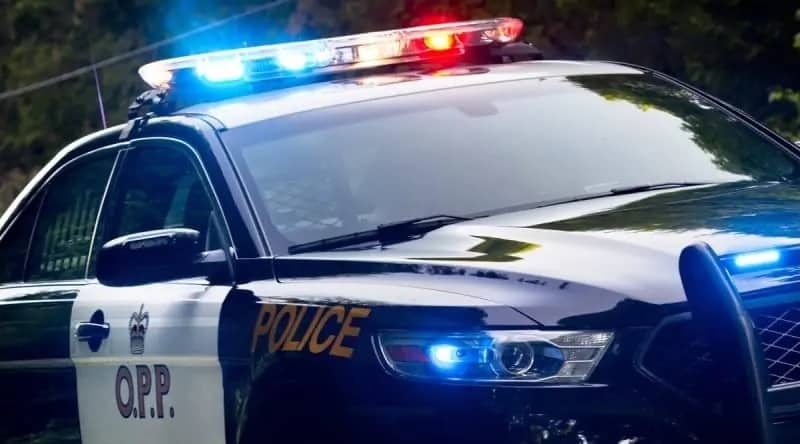