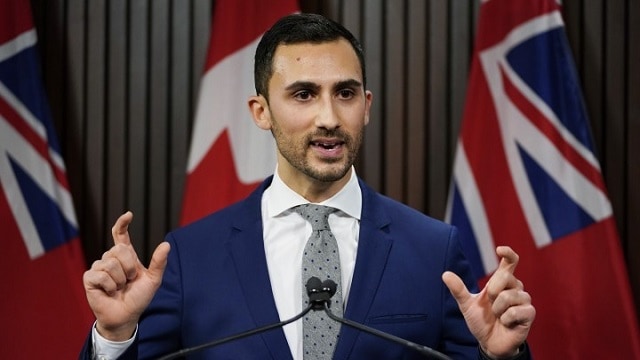 The union representing Ontario’s high school teachers says its members have ratified a new contract with the government.

The Ontario Secondary School Teachers’ Federation came to the collective agreement with the province and school boards on April 20.

The deal was more than six months in the making, and follows a contentious round of bargaining.

The teachers held rotating strikes for weeks, but ultimately put them on hold due to the COVID-19 pandemic.

OSSTF had previously said it was fighting against the Progressive Conservative government’s moves to increase class sizes and mandatory online learning — proposals the Tories largely reversed several months ago.

Education Minister Stephen Lecce maintained the talks were about compensation, with the government offering teachers a one per cent salary increase and the teachers’ asking for approximately two per cent.