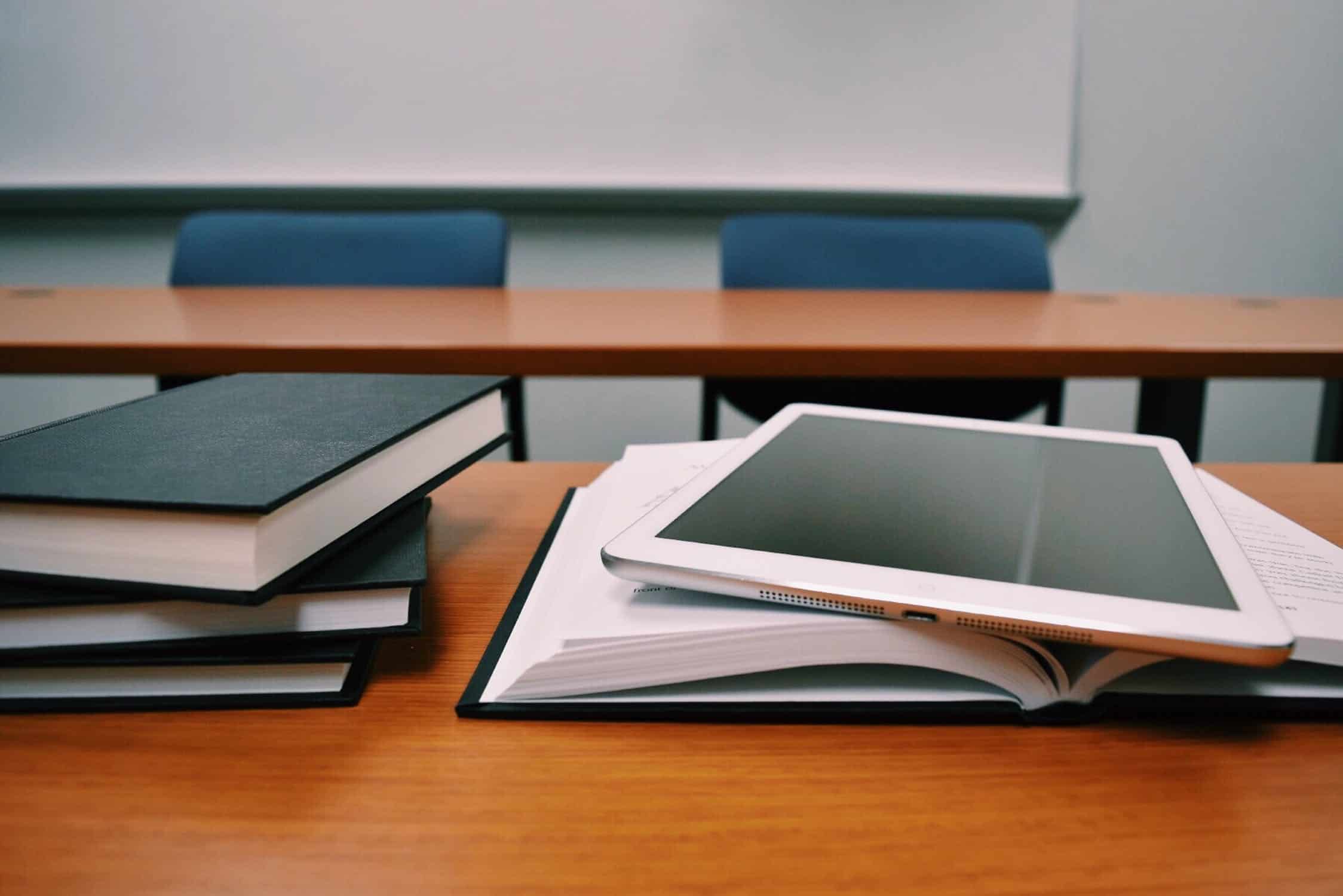 After months of tension with educators–and a narrowly-avoided education workers strike–the provincial government has walked back its promise to increase class sizes.

But teachers’ unions say the promise comes with an unacceptable caveat.

Recently, Stephen Lecce, Minister of Education, issued a statement reassuring teachers that the government would not increase class sizes to the degree promised earlier in 2019.

Going forward, teachers can expect classes with 25 students rather than 28.

“I remain mission-focused on ensuring students stay in class, receiving a world-class education,” Lecce said in a statement.

“Last week I said that all options were on the table when it came reaching a deal, and keeping kids in class. To that end, and to ensure we keep kids in class, I have instructed my negotiating team to give a proposal to the Ontario Secondary School Teachers’ Federation (OSSTF) that includes reducing the funded average high school class size from 28 students to 25 students.”

The promise, however, was not met with much enthusiasm.

In a statement, OSSTF president Harvey Bischof said that the government did not mention that the proposal the union received at the bargaining table would also remove any class size limits imposed by local collective agreements with school boards around the province.

“The proposal that we received this morning is, in fact, worse than the [Doug] Ford government’s original plan to hike average class size ratios to 28:1,” Bischof said in a statement.

“A move from the current class size ratio of 22:1 to 25:1 would still remove roughly 5,000 teachers from our high schools. And with the removal of locally-enforceable class size caps, there would essentially be no limits on the size of classes into which Ontario students could be squeezed.”

The government is currently negotiating contracts with elementary and secondary school teachers.

Bischoff said removing the caps will undermine the learning environment in Ontario schools.

“We cannot and will not accept the government’s proposal on class sizes. We will instead continue to advance proposals that are good for students, good for public education and good for the future of Ontario,” Bischof said.

“This is a reasonable offer, and I am disappointed OSSTF has decided to ignore it and move closer to job action. My team is ready to continue meeting to negotiate a deal that is focused on our students, ensures our children remain in class, and provides the predictability our parents deserve,” Lecce said in his statement.

“We continue to call on all parties to reach a deal in good faith, as soon as possible, to provide confidence and predictability to parents, students, and educators alike.”