Province says AstraZeneca vaccine deliveries will be delayed for Mississauga, Brampton and Ontario 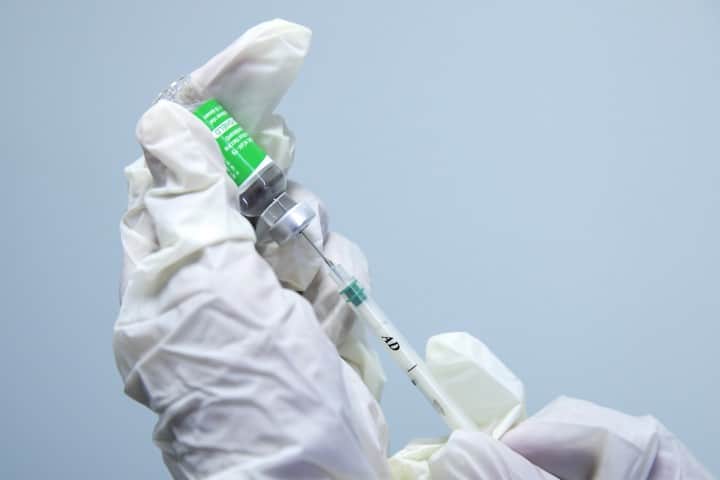 The Ontario government, battered by having to walk back extremely unpopular restrictions on playgrounds and promises of increased police powers, says that Premier Doug Ford will “exhaust every option” to address two delayed shipments of AstraZeneca vaccines.

On April 19, the premier’s office announced that Ford was notified by officials that Ontario should prepare for delays to two shipments of AstraZeneca. The shipments were expected to arrive later this month and next month.

“As we look to expand our rollout of AstraZeneca to younger age groups and into more pharmacies, any delays to vaccine shipments would be devastating for Ontario right now as we battle the third wave of this pandemic,” the premier’s office said in a statement, adding that it’s still working to confirm the news.

“While we seek to confirm this information, the Premier is redoubling his efforts to secure more vaccines by directly reaching out to our international allies for any available supply.”

The federal government, which is responsible for procuring vaccines, says it expects about 1 million shots of the Pfizer-BioNTech vaccine to arrive this week, as the two pharmaceutical firms continue delivering doses on a regular schedule.

Ottawa had planned to take delivery of about 1.2 million doses from Moderna as well, but that was before government officials revealed last week that the shipment would be both delayed and scaled back.

The government has blamed a backlog in quality-assurance testing for the reduction, which will cut the number of doses Canada can expect this month in half and postpone their delivery by at least a week.

Ottawa is not expecting any deliveries of the Oxford-AstraZeneca or Johnson and Johnson vaccines over the next seven days.

The federal government says it nonetheless remains confident that all adults will be fully vaccinated by the end of September, with several companies promising to speed up their deliveries in the coming months and Pfizer promising additional doses to help compensate for the Moderna shortfall.

The province says Ford has already spoken with Canada’s ambassador to Denmark and the Consulate General of the United States, whom it says are advancing the province’s request to purchase any additional supply of AstraZeneca to their respective administrations.

“Our officials have already reached out to Norway’s ambassador, and the Premier will be speaking to the EU ambassador to Canada as well as the High Commissioner of India later today to ask for any extra AstraZeneca vaccines,” the statement reads.

“The Premier will continue exhausting every option available to secure more vaccines sooner so that we can put this pandemic behind us once and for all.”