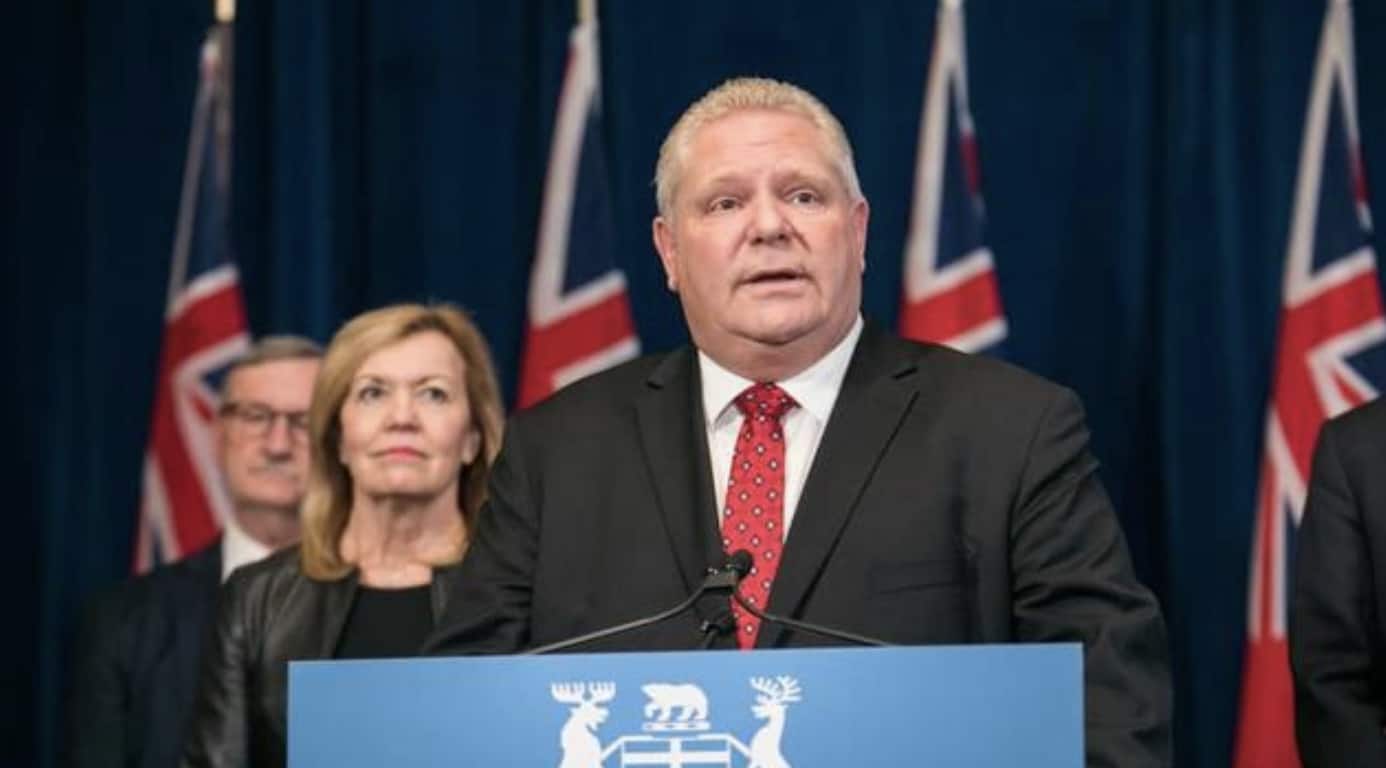 At a July 6 conference, the government of Ontario announced that they have developed a made-in-Ontario plan for growth, renewal and economic recovery.

This plan includes measures that would make it easier and faster to build provincial highways, major transit infrastructure projects and quality, affordable housing while also ensuring there are opportunities for community consultation and input.

“The COVID-19 pandemic has created significant hardship for individuals, families, and businesses throughout the province. We’re going to need everyone’s help to rebuild the province and get people back to work,” said Premier Ford.

“Through these proposed initiatives, we will start Ontario down the road to recovery by getting critical infrastructure projects built faster, creating jobs in communities across the province.”

The province is proposing to accelerate key provincial highway construction and priority transit projects by establishing an exemption from the Hearing of Necessity process, as part of the government’s plan.

Each hearing adds months of red tape and construction delays for critical provincial infrastructure, costing up to five months for transit projects and up to 12 months for provincial highway projects.

“These initiatives would create tens of thousands of new well-paying jobs, make our roads safer, reduce gridlock, and put homeownership within reach of many people across the province.”

As part of this plan, the government would also enter into new commercial agreements with partners to build transit-oriented communities, which would allow for the development of more housing around transit in an integrated manner and put more job opportunities within the reach of more people.

Additionally, the measures would also save taxpayers money by having the development industry make direct, significant contributions to the cost of building transit for the benefit of communities, all transit riders, and Ontario taxpayers.

“Instead of building stations in isolation, we will build fully integrated communities,” said Associate Minister Surma.

“Transit-oriented communities will benefit the Greater Toronto Area by increasing ridership, reducing congestion, providing a mix of housing ― including affordable housing ― and providing critical local services and amenities like daycares and recreational spaces.”

These measures would also allow the province of Ontario to undertake important technical investigations more quickly and prepare construction sites, while ensuring meaningful consultation with landowners.