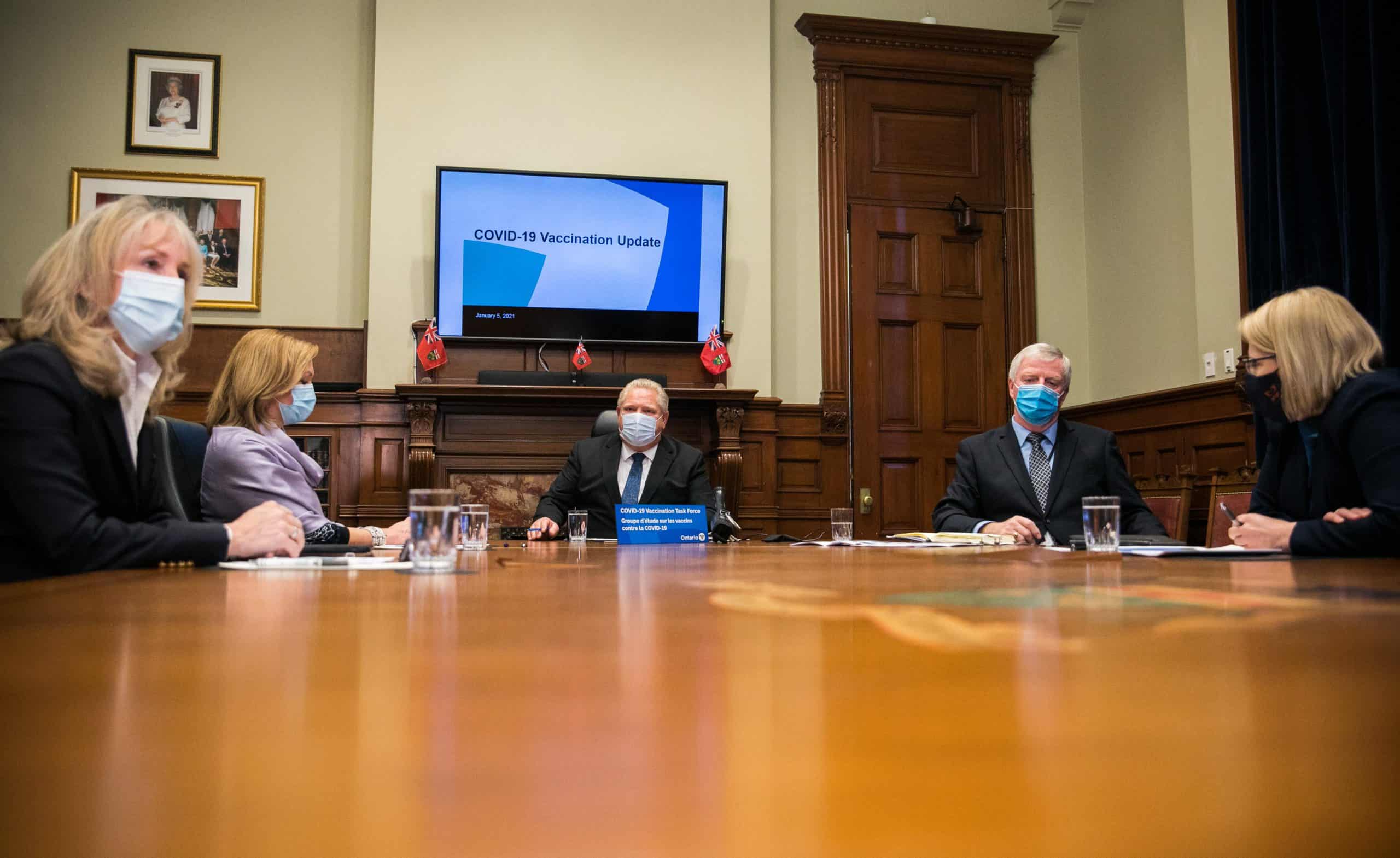 TORONTO — Ontario’s top doctor and ministers of health and long-term care will appear before a commission examining how COVID-19 spread in the province’s long-term care system.

The offices for both Health Minister Christine Elliott and Long-term Care Minister Merrilee Fullerton confirmed today they will be interviewed by the commission in the coming weeks.

A spokeswoman for Ontario’s chief medical officer of health, Dr. David Williams, says he, too, will appear before the commission, but a date has not yet been set.

Both ministers had said they would appear before the independent body if requested.

The commission, which was announced by the province last summer, is expected to submit its final report on April 30.

The province denied a request last month from the three-person commission to extend its work until Dec. 31.

The province says as of Monday, 3,614 long-term care residents have died in Ontario since the start of the pandemic.