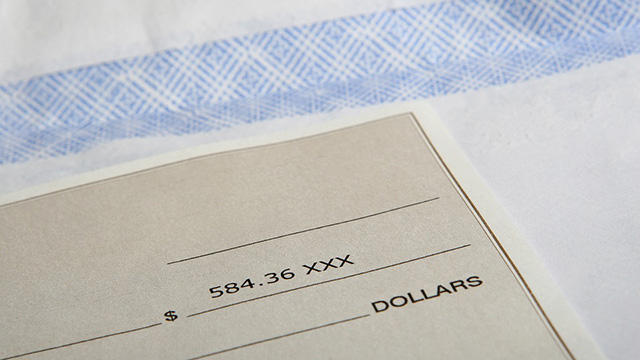 If you have a precarious job in Mississauga and you’re working for minimum wage and not sure about what protections you have as a worker in your current position, then you may be interested in proposals being announced this week about changing the labour laws in Ontario, including the possibility of increasing the minimum wage to $15 by this year.

According to a recent CBC report, the Ontario government will announce proposals to reform the laws as cited from the Changing Workplaces Review, which is the first full review of the Employment Standards Act and Labour Relations Act since former premier Mike Harris was in office from 1995-2002.

Amongst the recommendations in the report are the following:

The report will be made public after Victoria Day. Officials said the government will announce the reforms it intends to make soon after the release, but it’s not clear whether legislation would be introduced before June 1, when Queen’s Park adjourns for the summer, or in September.

I can remember when I started working a summer job years ago, I was paid just over $8 an hour. That was the minimum wage in Ontario back then. Since that time, labour groups and various other stakeholders had advocated for increasing the minimum wage, or to go even further and institute a living wage that experts say actually allow someone to adequately support themselves with the basic necessities of life, such as food and shelter.

With the increasing of the minimum wage, as well as the Ontario piloting a Guaranteed Annual Income as an experiment in some Ontario communities, it looks like more indication of the changing nature of work in Mississauga as well as across Ontario are definitely coming to the forefront.

I feel redundant in asking whether you support a minimum wage increase (since I highly doubt a significant number of you if you’re a worker would say no to a wage increase), but feel free to share insights into the other labour reforms being proposed since they affect you as a worker (and employer) as much as hiking the minimum wage to $15 an hour.