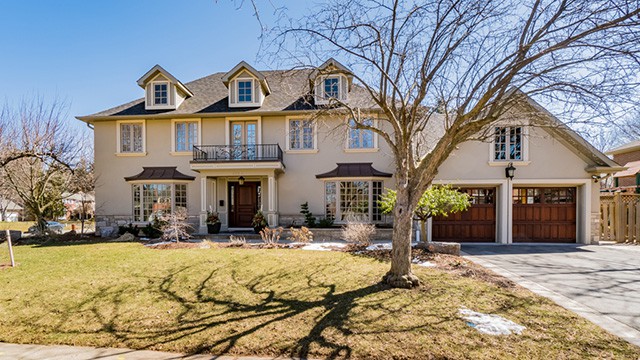 Mississauga renters and those looking to buy a home–not just in this city but across Ontario–knew that the interventionalist provincial government led by Kathleen Wynne, who has not been shy about using the power of government to take measures in the economy, was looking to do something about the skyrocketing costs of living in this province. And those measures have arrived.

This morning, Premier Wynne made her announcement amidst a backdrop in Liberty Village in downtown Toronto, the epicentre of some of the highest rents in the GTA. The government will introduce 16 measures they hope will start cooling down the red hot housing market.

Some of the measures introduced today include the following:

“When young people can’t afford their own apartment or can’t imagine ever owning their own home, we know we have a problem,” Premier Wynne said. “And when the rising cost of housing is making more and more people insecure about their future, and about their quality of life in Ontario, we know we have to act.”

The 15 per cent tax on foreign buyers was something modeled along what British Columbia recently brought in in response to the rapidly skyrocketing prices in Vancouver, on speculation that it was because a number of Chinese nationals were purchasing property and just letting them sit vacant for months on end. As for rent controls, there is much discussion and debate on that policy and whether it actually works. Rent controls means the government has effectively entered the housing market, and those of you out there who preach the virtues of the free market economy may be aghast at Wynne’s expansion of rent controls today.

If you’re a renter fearful of massive rent increases, however, this news might help you breathe a sigh of relief.

Another interesting point to note is the allowance of municipalities to introduce a tax on vacant homes, in order to sell or rent out unoccupied units. What exactly is an “empty” home? Vancouver’s law, for example, excludes a person’s principal residence, so anyone who wants to leave her house vacant while wintering in Arizona wouldn’t be affected.

There are other big exemptions, such as one for those awaiting permits to renovate their homes. Taking them out of the equation quickly cuts the number of empty homes liable for tax. Mississauga council has not been enthusiastic or receptive about bringing in things like a land transfer tax or other taxes, even if they were given the powers to do so, but you’d never know what desperate politicians will say or promise especially during a municipal election year (2018). Let’s not forget that Kathleen Wynne herself is facing dismal approval ratings, so she wants to be seen doing something to shore up her political fortunes in time for next year’s provincial election.

So for Mississauga renters and potential homeowners today’s announcement may sound like a relief, but whether these measures will actually cool down the housing market remain to be seen (as some experts say a lack of supply, not foreign investment, is the culprit), or whether this was just political theatre on display once again.