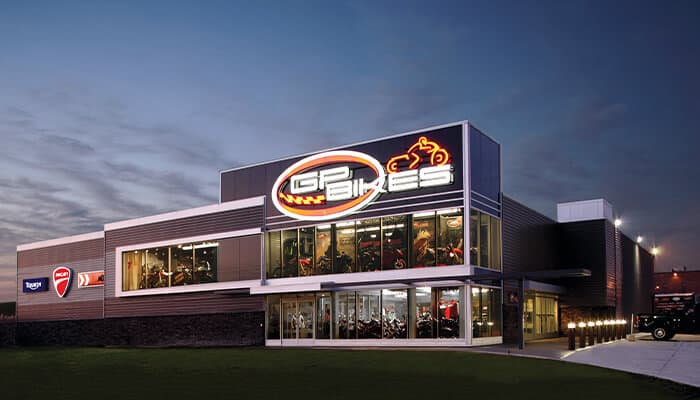 Representatives from the Ontario government were in Whitby this morning to announce a $90 million investment in youth trade apprenticeships.

Monte McNaughton, Minister of Labour Training and Skill Development, and Steven Lecce, Minister of Education, attended Whitby’s GP Bikes to make the announcement, which will fund five major initiatives over the next few years.

Twenty million per year will be poured into the Ontario Youth Apprenticeship Program, a high school program that allows 11th and 12th grade student to learn trades basics in class through co-op. The province committed to hiring 63 new OYAP recruiters to serve 800 schools.

Secondly, Ontario will invest in an annual advertising campaign targeting students and parents. McNaughton did not specify how much this campaign would cost. McNaughton also announced additional outreach via skilled trades jobs fairs across in schools across the province.

Queen’s Park is also boosting funding for the Pre-Apprenticeship Program to $28 million from last year’s $21 million. McNaughton says much of the money will be directed to women, Indigenous students and marginalized youth.

Finally, Ontario is launching a new agency called Skills Trade Ontario to “simplify the apprenticeship program,” according to McNaughton. The goals of the new agency include training journeymen to teach apprentices, creating an online portal for students to track career progress and, as McNaughton says, “break down silos,” between employers, schools, and apprentices.

To encourage employers to take apprentices on, McNaughton also announced a grant of $17,000 per person to hire apprentices from under-represented groups. In 2020 employers could receive $4,000 broken up into $1,000 installments as apprentices reached training milestones.

Ultimately, these initiatives will cost $1.5 billion dollars over the next four years.