Ontario government appoints supervisor to fight racism in Mississauga schools, asks board to not take legal action against advocates 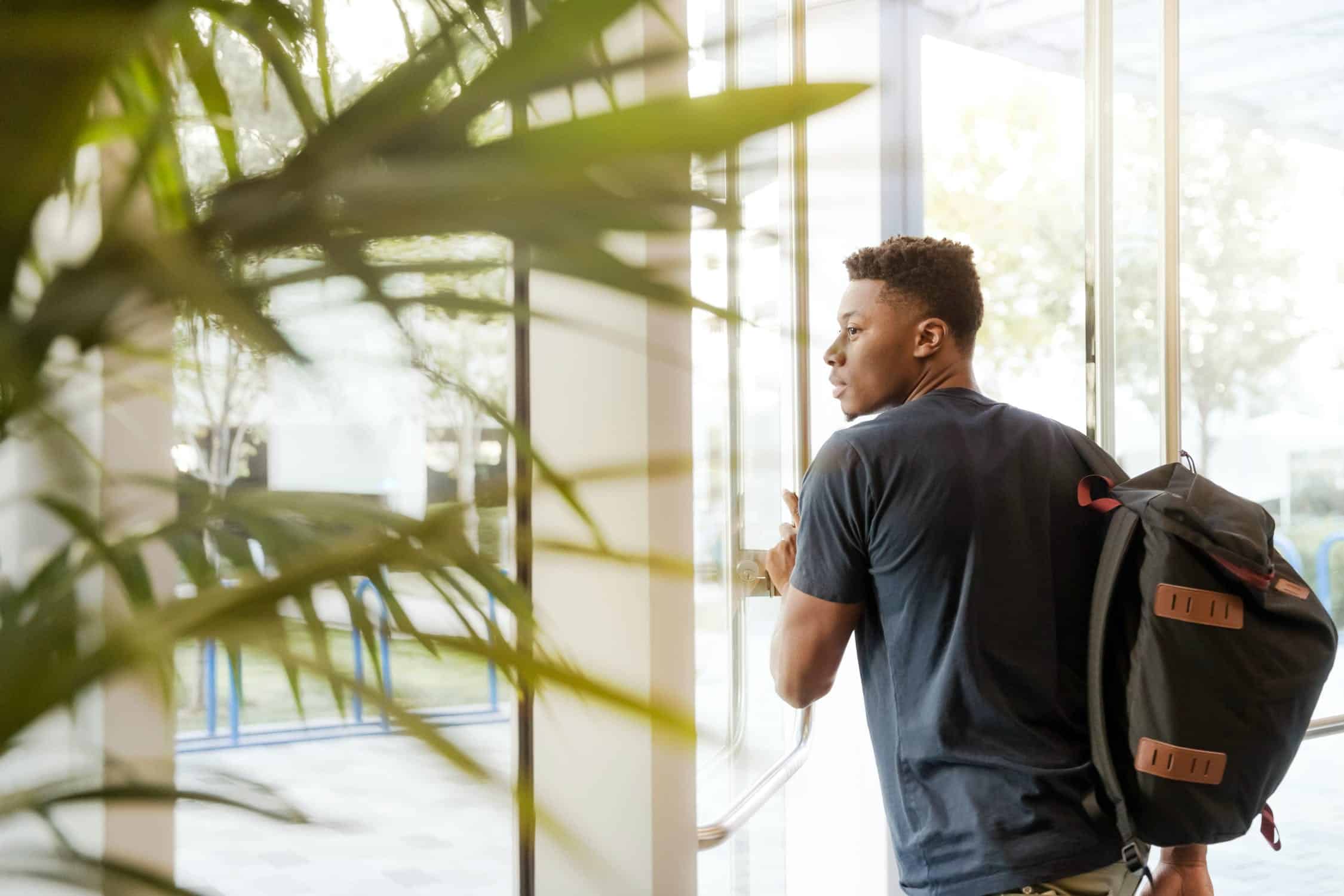 The Ontario government recently announced that Education Minister Stephen Lecce has appointed Bruce Rodrigues to supervise the Peel District School Board (PDSB) as it works to combat systemic racism at the school and board level.

The news comes days after PDSB trustees unanimously passed a motion on June 17 to request the appointment of a supervisor.

In a June 22 tweet, Lecce also said that he asked Rodrigues to have the board “immediately withdraw from litigation against community members.” Lecce’s tweet came after PDSB Trustees Kathy McDonald and Nokha Dakroub spoke to the media about a lawsuit launched by some members of the board.

According to McDonald’s June 21 tweet, some board members launched a lawsuit against Black community advocates, parents and “an individual who identifies as staff” who was reportedly afraid of reprisal.

“We cannot silence community. In fact, we need more community in these moments, Lecce tweeted.

In a statement, Lecce said the appointment of a supervisor will allow the PDSB to get back on track and undertake the necessary actions to eliminate system racism and discrimination.

“We expect all schools and classrooms in the province to be safe and inclusive. For far too long, this has not been the case at the Peel District School Board. From day one, I said that if the PDSB does not act swiftly and completely to counter racism and positively change the culture within our schools, then the government will act. For a generation, students have felt ignored, powerless, and disrespected,” Lecce said in a statement.

Another recently-released report, written by lawyer Arlene Huggins, suggested that the PDSB has been unable to adequately confront anti-Black racism at the board level and in schools in Brampton, Mississauga and Caledon due to dysfunction at the board level.

The province says Rodrigues brings a wealth of experience, including leading systemic change as Director of Education of the Toronto Catholic District School Board (TCDSB) and as Chief Executive Officer of the Education Quality and Accountability Office (EQAO).

As Superintendent and later Associate Director of Education for the Waterloo Catholic District School Board, Rodrigues unveiled equity programs for racialized and LGBTQ students.

In a statement, Brad MacDonald, Chair of the Board and Peter Joshua, Director of Education​​​, said they welcome the appointment of Rodrigues.

“We welcome Bruce and look forward to his expertise and guidance as the PDSB works to create safe, respectful and equitable spaces for all students, staff, families and community members, in particular those who identify as Black,” the statement says.

“We are encouraged to know that we will receive the help we need to bring about the fundamental changes that are required to help eliminate anti-Black racism and other forms of discrimination in the PDSB.”

The board says it will offer its full cooperation to Lecce and Rodrigues.

MacDonald and Joshua also said that, being cognizant of the recommendations already in place, the board has committed to developing “strong, respectful, collaborative relationships with diverse communities, particularly our Black communities.”

The board has also vowed to establish a comprehensive plan to consult with community groups, establish an accountability framework, execute a Strategic Equity Action Plan to address and work at eliminating systemic discrimination and anti-Black racism across the board, and establish a “robust equity department,” and a structure to address race relations on an ongoing basis.

“​It is the board’s hope that the supervisor and ministry assistance will help us ensure all Black students and staff, and others we have marginalized and underserved, face a new and better reality when schools reopen in the new school year. We must create a more harmonious, productive and effective school district, and we are fully aware that we need help to guide our next steps,” the board’s statement reads.

“We will keep the PDSB community updated as we work alongside the supervisor.”