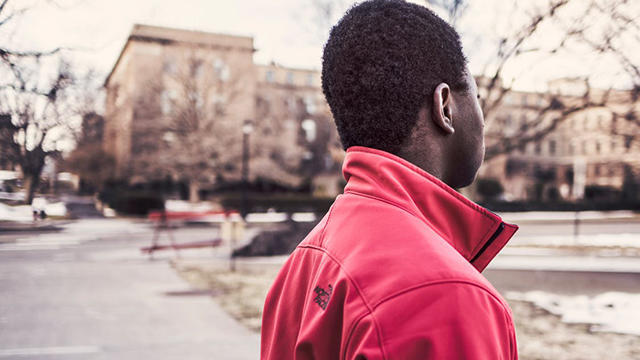 After coming under fire for launching a review of the Peel District School Board looking at issues of anti-Black racism and not appointing a Black reviewer on the panel, Education Minister Stephen Lecce has managed to find one.

Lecce announced that Shawn Richard, a Partner at Lenkinski Law and the former president of the Canadian Black Lawyers Association, will be the third panelist conducting the formal review of the PDSB.

“The appointment of Richard as the third reviewer is intended to address feedback from community members and stakeholders about the need to have an independent Black reviewer who can contextualize lived experiences that are being shared, and to ensure that there is a voice to speak to the specific ways in which systemic racism affects the Black community,” the press release reads.

“We are determined to root out discrimination in all of its forms, and with the addition of Shawn Richard, I feel confident that we will deliver,” Lecce said. “We want Black and racialized families in Peel and across Ontario to know that their government is listening and firmly committed to improving equity and opportunity for their children.”

He joins Suzanne Herbert and Ena Chadha as the panelists conducting the formal review. Chadha is a human rights lawyer and an adjunct lecturer at the Schulich School of Business, while Herbert is a former deputy minister in the Ontario government who led a similar review of anti-Black racism in the York Region District School Board.

Peel school board Trustee Nokha Dakroub thanked Lecce for “his firm commitment, immediate attention and decisive action,” on this issue and TV personality Kimberlee Shelley-Ajibolade, a Brampton ‘Top 40 under 40’ recipient, acknowledged the government for listening to the Black community’s request.

But the NDP, who called for a Black reviewer, said the Minister also needed to share Richard’s qualifications to examine anti-Black racism in educational settings, as stated by Kitchener NDP MPP Laura Mae Lindo.