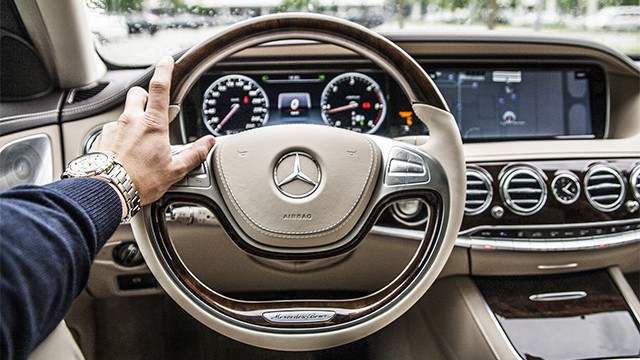 If you’re a driver in Ontario, which an overwhelming percentage of you are, then you know that your automobile has to get frequent emissions testing, whether the car is a newer or an older model.

Well, the days of those mandatory tests, at least on private passenger vehicles, appear to be coming to an end, according to Doug Ford’s provincial government.

The premier held a press conference on Friday, September 28, alongside Transportation Minister John Yakabuski and Environment Minister Rod Phillips to announce that, as of April 1, 2019, Ontario is cancelling the Drive Clean emissions testing for passenger vehicles.

Today, our government announced we are cancelling the Drive Clean program, which has become outdated and ineffective. Taxpayers will save upwards of $40 million annually. #onpoli pic.twitter.com/2PSzye5k7d

“By ending Drive Clean tests and repairs for passenger vehicles, this government is reducing the burden on residents and families who own a car, so they no longer need to take time out of their days to take their vehicles in for unnecessary tests,” Ford said. “We’re saving taxpayers over $40 million every year. And we’re better targeting the biggest polluters to protect Ontario’s air.”

The Drive Clean program was introduced by the Mike Harris PC government in 1999. “It provided a way to target emissions related to smog and other environmental problems,” said Phillips, which resulted in a decrease in the number of cars that fail the emissions test.

“But Drive Clean was intended to be a time-limited program, and as the years passed, so did its usefulness. It has provided less and less value for taxpayer dollars,” Phillips continued.

A Global News investigation in 2014 found that almost all newer vehicles passed the Drive Clean emissions test, so the logic of testing them did not compute.

In its place, the government announced a new, enhanced program will focus on heavy-duty vehicles like commercial transport trucks and will ensure that Ontario continues to lead Canada in reducing harmful smog-causing pollutants. A policy proposal has been posted on the Environment Ministry’s website for 30 days to encourage public consultation.

“By enhancing our testing of heavy duty vehicles, we will ensure that Ontario continues to lead Canada in reducing harmful smog-causing pollutants,” said Yakabuski. “These changes will make a real, long-term difference for our air quality, while respecting taxpayer dollars today.”

More details on the new program for heavy-duty vehicles will be available in the coming months.

What do you think of the cancellation of the Drive Clean program? 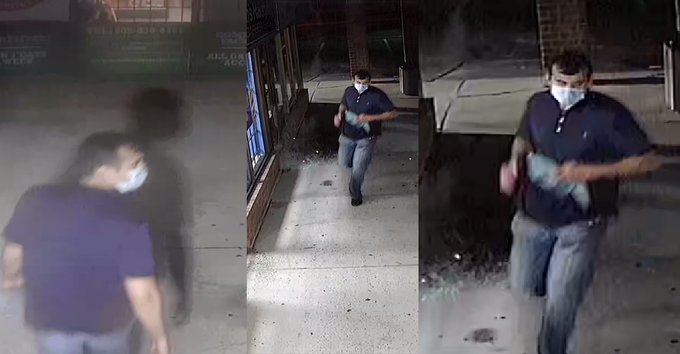