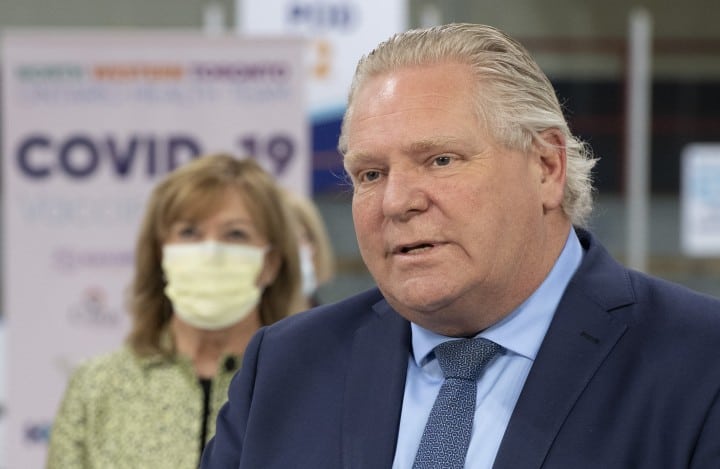 On Thursday (April 1) the province announced that it’s imposing an Ontario-wide “emergency brake” as a result of a surge in COVID-19 hospitalizations.

Under the new shutdown, patios — which opened less than two weeks ago — will be forced to close again.

Salons will no longer be permitted to reopen on April 12, as previously announced.