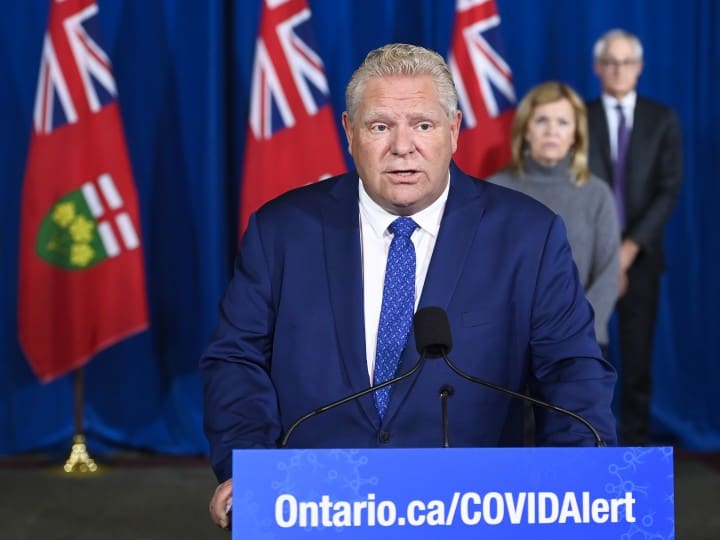 On April 1, the province announced that it’s imposing an Ontario-wide “emergency brake” as a result of a surge in COVID-19 hospitalizations that will affect Mississauga and Brampton.

The new shutdown will have a limited effect on Peel (Brampton, Mississauga and Caledon) and Toronto, both of which have been in lockdown since November 2020 and under increased public health restrictions since October 2020.

Under the new shutdown, patios–which opened less than two weeks ago–will be forced to close in Peel and Toronto (as well as in all other parts of the province).

Salons in Toronto and Peel will no longer be permitted to reopen on April 12, as previously announced. 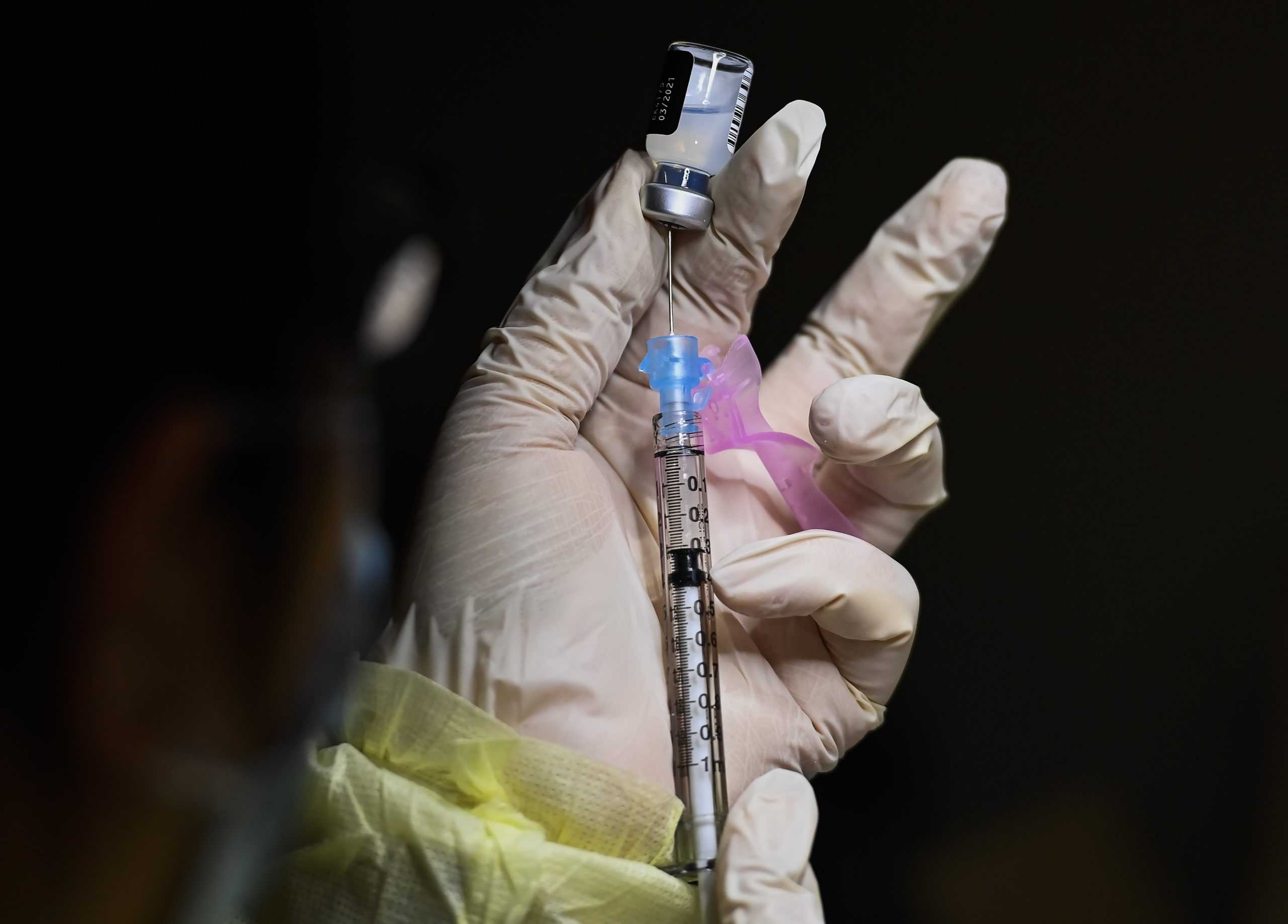