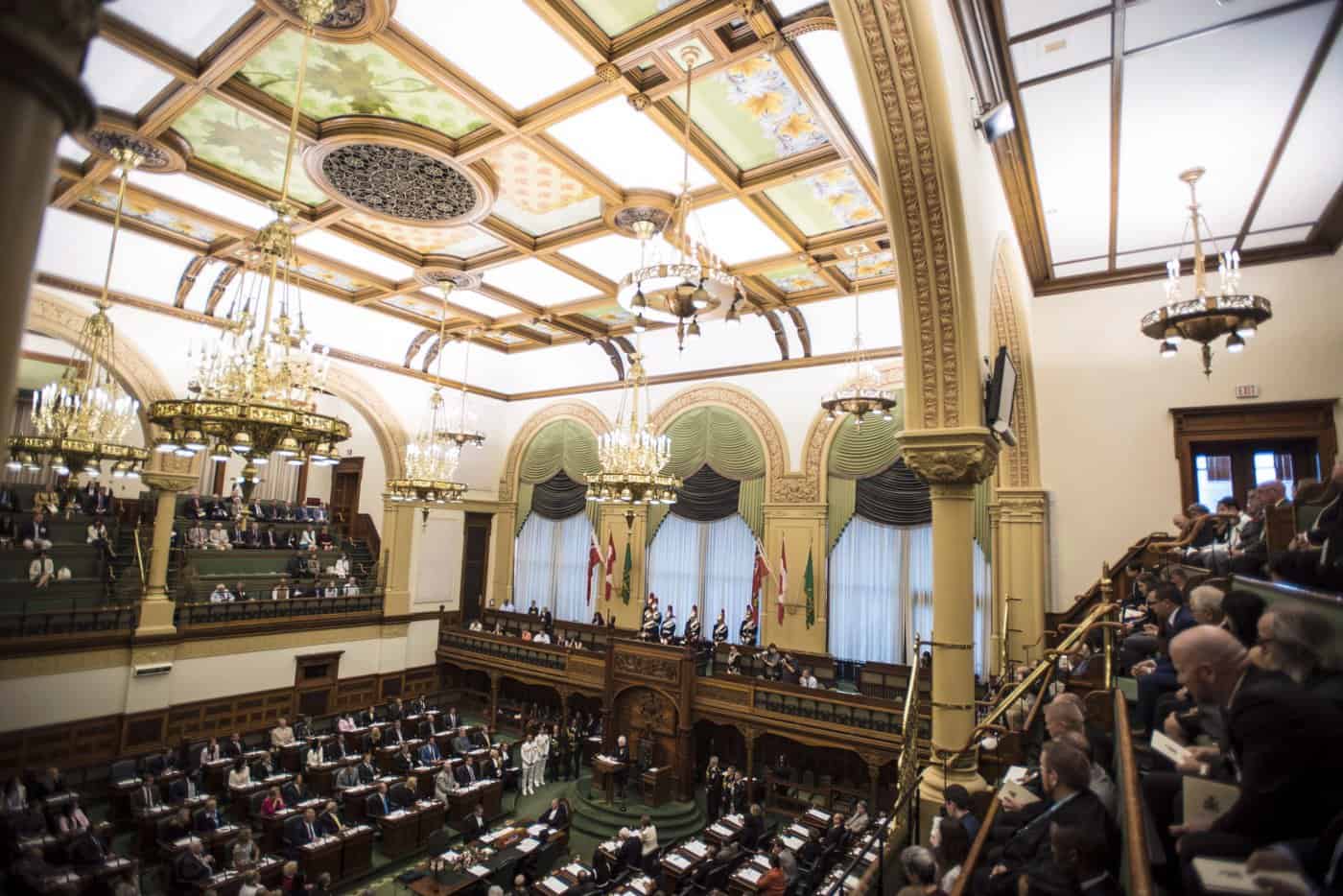 She will likely accept his recommendation to dissolve provincial parliament, and the writs for the provincial election can then be officially signed.

The campaign is expected to begin Wednesday for a June 2 election.

Politicians have already been unofficially campaigning for weeks, with two out of the three major parties having released their platforms.

Polls at this point suggest the Progressive Conservatives are poised for re-election, with the third-place Liberals potentially overtaking the NDP to form the official Opposition.

But NDP Leader Andrea Horwath maintained Tuesday that her party is the best bet for what she calls “job number one” – defeating Ford’s Progressive Conservatives.

At an event in Toronto, Horwath noted that her party formed the official Opposition in the legislature in 2018, while the Liberals are entering the race this time with just seven incumbent seats.

“We know that the things that matter most to people can be addressed if we come together this time and make sure that Doug Ford is defeated with a vote for the NDP,” she said.

Liberal Leader Steven Del Duca said Ford and Horwath “seem to be on the same page,” with both directing attacks at him, including each party running anti-Del Duca ads last year.

Even though the vote is set for June 2, Elections Ontario is encouraging residents to vote early this year in the hopes of thinning polling station crowds amid the pandemic.

When voters show up on election day, they will see floor signage for physical distancing, Plexiglas screens, hand sanitizer and masks available – face coverings won’t be required of voters or staff but will be supplied for those who want one.

But for those who want to avoid that, there will be 10 days of advanced voting, up from five, and Elections Ontario has a new online process to apply for a mail-in ballot.

Elections Ontario has also launched a new app, which will let voters map their poll locations, see candidate information, options on ways to vote and get notifications when a new candidate is registered. It also provides an electronic version of the voter information card, complete with barcode.

This report by The Canadian Press was first published May 3, 2022.