TORONTO — Ontario is considering cancelling March break in an effort to curb the spread of COVID-19 and hopes to have a decision by next week.

Education Minister Stephen Lecce said he’s waiting on the opinion of the province’s chief medical officer of health before making a final call.

“I will follow his advice and do whatever it takes to protect Ontario families,” he said in a statement . “I believe Canadians should stay home and avoid travel given the emergence of these new variants.”

On Wednesday, Lecce announced a plan to reopen schools that remain shuttered in parts of southern Ontario over the next two weeks.

Schools in Toronto, Peel Region and York Region are to reopen on Feb. 16, while those in other public health units where in-person classes haven’t resumed reopen Feb. 8.

Lecce said he will base the March break decision entirely on “public health imperatives.”

But the union representing the province’s elementary school teachers said mental health should also be considered.

“We are living in unprecedented times that continue to create high levels of stress, fear and anxiety for everyone,” said Sam Hammond, president of the Elementary Teachers’ Federation of  Ontario. “We have heard repeatedly that students, families and educators need a break right now.”

He said travel-related concerns should be dealt with in other ways.

She went from celebrating Lecce’s school reopening announcement with friends over Zoom — “we all had wine,” she said — to wondering whether she’d have to cancel plans to visit her cottage over the spring break.

“I can see it both ways,” she said. “I understand that the cases will likely go up if there is a March break. But I also think the kids, the parents, and the teachers all need a break.”

The federal government has instituted its own policies aimed at preventing travel over the spring break, announcing last week that four major airlines would halt flights from Canada to Mexico and the Caribbean until the end of April.

The provincial government has also introduced mandatory COVID-19 testing for all international arrivals to Ontario, and Ottawa has a similar program ramping up in the coming weeks. 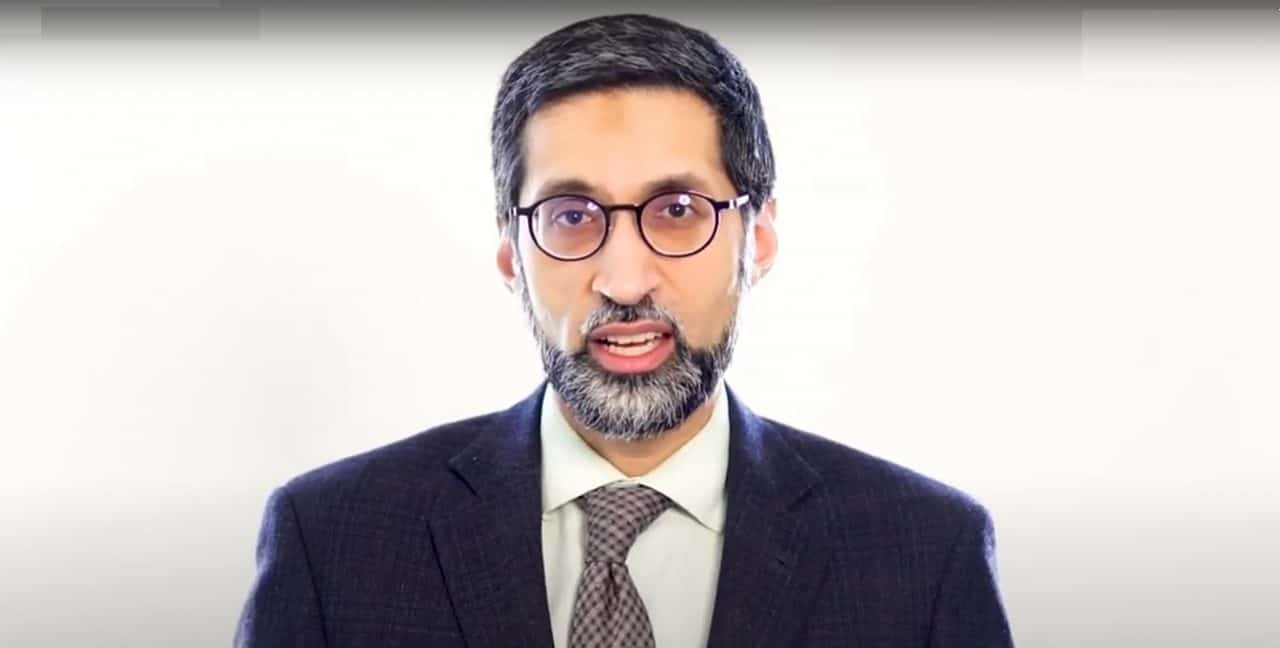