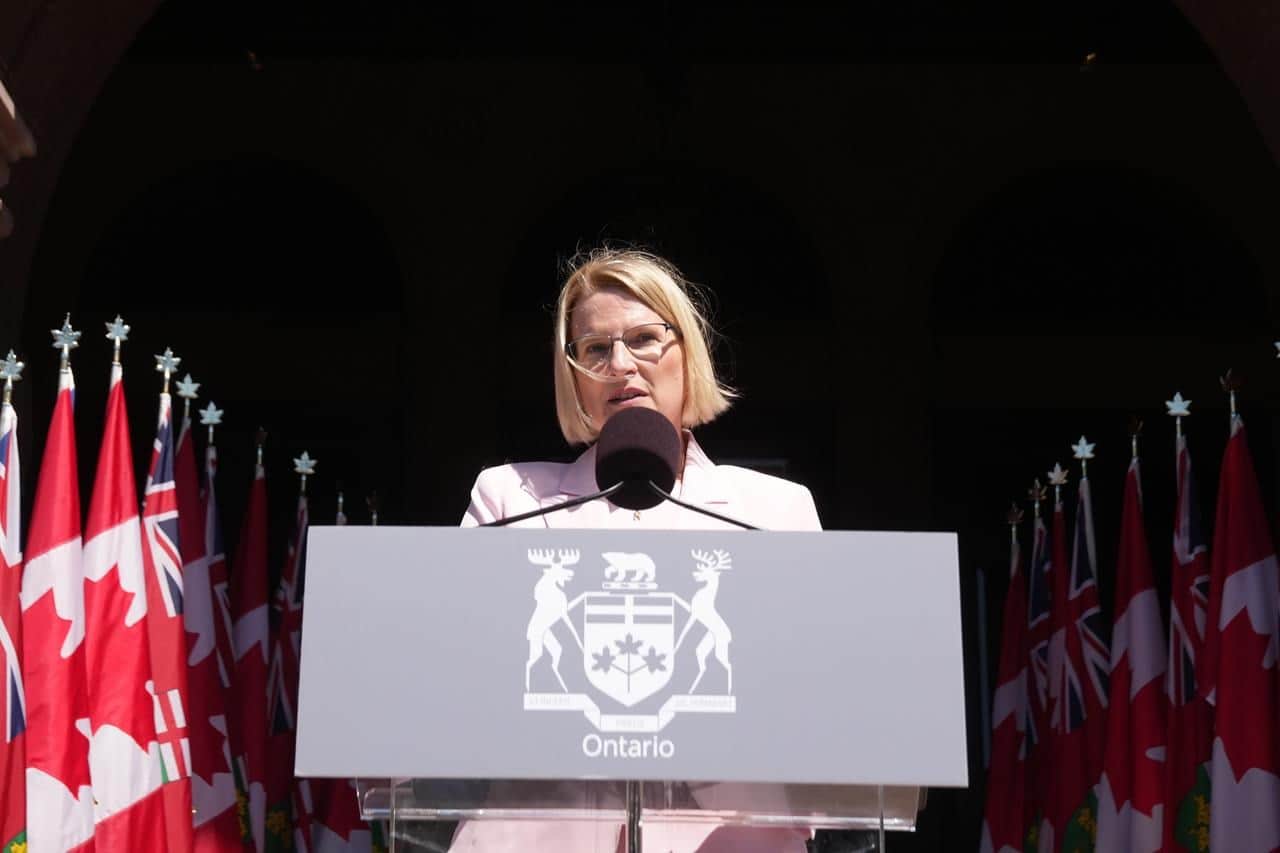 Sylvia Jones sent directives today to the College of Nurses of Ontario and the College of Physicians and Surgeons of Ontario directing them to make every effort to register those nurses and doctors “as expeditiously as possible.”

The minister also directed the nursing college to develop supports for the internationally trained nurses – for example to bring their skills to Ontario standards – to allow them to practice “in a timely way.”

Jones has asked for reports from the colleges in two weeks on how they will accomplish that.

Hospitals have been under strain in the province, with some emergency rooms forced to close for hours or days at a time due to staff shortages.

Nursing groups, hospital executives, other health-care professionals and advocates have said that burnout after being on the COVID-19 front lines for more than two years and not being properly compensated have caused people to leave the profession in droves.

A 2020 report from Ontario’s fairness commissioner showed that 14,633 internationally educated nurses were actively pursuing a licence through the College of Nurses of Ontario. That same year, just over 2,000 international applicants became fully registered members.

The registered nurses’ association says the past decade has seen a growing backlog of internationally educated applicants and estimates the queue is near 26,000.

The nurses’ college has recently taken steps to speed up the process, including changes to language proficiency requirements and a partnership with the province to create more supervised practice opportunities, a spokeswoman has said.

It has registered a record number of nurses this year, including more international nurses than in previous years, with 4,728 registrations by the beginning of August. The college also says it’s looking at ways to streamline the process.

This report by The Canadian Press was first published Aug. 4, 2022.