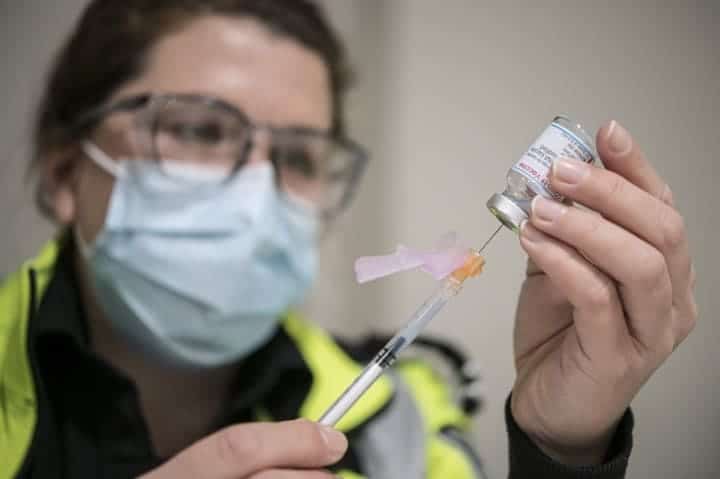 A claim that alleges Ontario’s COVID-19 vaccine rollout discriminated against the vulnerable raises important issues, Divisional Court said on Wednesday as it nevertheless tossed the case.

In its decision, the court declined to declare the rollout unconstitutional on the grounds that it had no jurisdiction to do so and not because the application was without merit.

“The broader issues raised by the applicant are important and pressing issues,” the court said. “There is nothing frivolous and vexatious about the issue of vaccine equity in the context of a global deadly pandemic.”

The constitutional challenge, launched in March by David Daneshvar, of Toronto, turned on whether vulnerable people have had fair access to the COVID-19 vaccine. Those include some people with disabilities, homebound seniors, residents of hot spot neighbourhoods and the homeless.

Daneshvar, 28, who has several disabilities, wanted the government to ensure public health units made equity central to their vaccination plans, and to give them the necessary resources to do so. He also wanted the court to declare the rollout had violated his constitutional rights.

“The applicant’s concerns with accessing a vaccine and with ensuring that he and other Ontarians have equitable access to a vaccine are understandable and likely shared by many people in the province,” the court said. “However, the applicant has not established that the Divisional Court has jurisdiction to grant the broad declaratory relief he seeks.”

In a statement, Daneshvar’s lawyers stood by their assertion that the Ontario government had neglected its duty to provide fair and equitable vaccination access.

“For months, it has been clear the government had the scientific evidence but lacked the will to design a vaccine strategy that prioritized and protected the most vulnerable among us,” David Baker and Chris Holcroft said. “Repeated failures have increased the risk of infection and death for some people.”

The court hearing, they said, had demonstrated the government’s lack of plans to vaccinate people without internet or phone, or who faced language, mobility, or communications challenges.

In its legal filings, the province argued the application was premised on a “fundamental factual and legal misunderstanding” of how COVID-19 vaccines are administered in Ontario.

While the government devised high-level policy directions, it is up to the province’s 34 public health units to administer vaccines and implement a rollout suitable to their local populations, the province argued.

“Neither the minister nor any other provincial official approved or purported to approve the individual vaccination plans prepared by Ontario’s 34 public health units,” the government said. “The applicant has simply sued the wrong respondent.”

A request from the government to bar Daneshvar’s lawyers from getting paid, including by legal aid, for presenting the “ill advised” case drew sharp rebuke from Divisional Court.

“This request is unprecedented and certainly not warranted,” the court said. 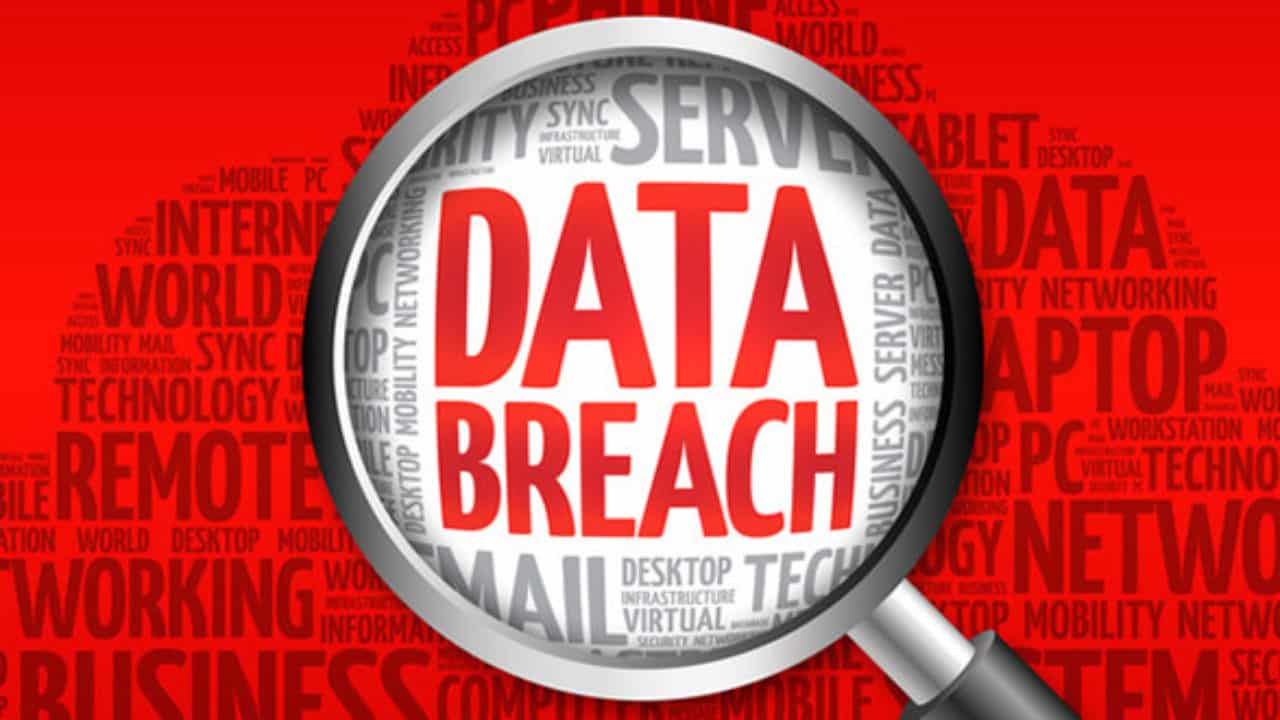