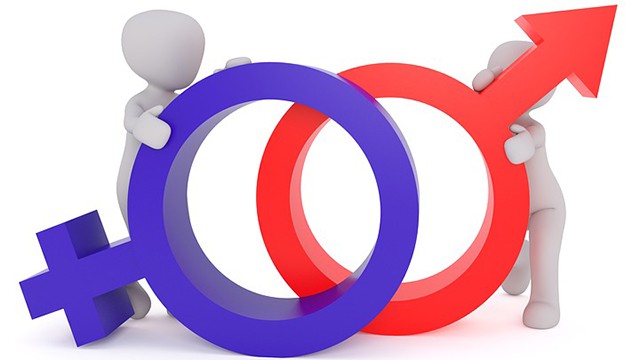 People who do not wish to identify as a specific gender might be able to obtain gender-neutral birth certificates as early as next year, according to a recent Canadian Press article.

The CP recently reported that Tracy MacCharles, Ontario’s Minister of Government and Consumer Services revealed that consultations on the timely matter will be held in the coming months and that “the province is working to ensure a gender-neutral birth certificate would be legally recognized in other jurisdictions.”

According to the article, MacCharles says she’s hopeful the province can issue the birth certificates by 2018.

Although there’s been discussion about gender and gender identity for years, the trans rights movement has caught fire in recent months, prompting discussions about the need for gender-neutral and/or unisex washrooms and gender-neutral government documents.

MacCharles told The CP that she’s been following the case of Joshua M Ferguson, a filmmaker who applied to have their (they choose to go by “they” and their”) sex designation changed to non-binary on their birth certificate.

Although this initiative is new, residents who are transgender or non-binary trans persons are protected from discrimination.

As of now, trans and non-binary residents can obtain gender-neutral health cards and driver’s licences.