Ontario considering vaccine passport plan for Mississauga, Brampton and residents across the province as soon as next week 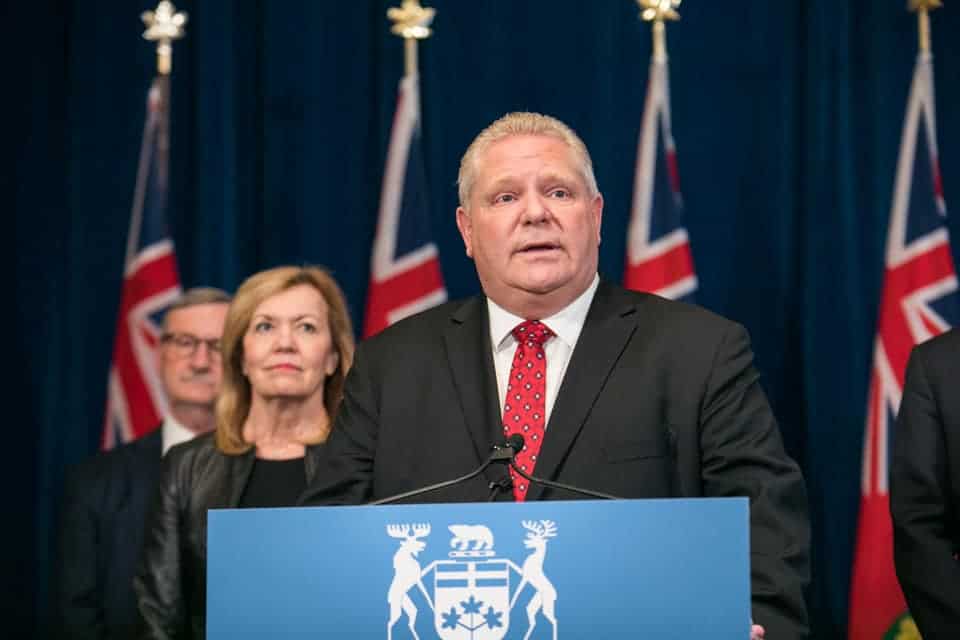 Pushed by Mississauga and numerous other municipalities and regional medical officials in recent weeks to create an Ontario-wide proof of vaccination program, the provincial government is now reportedly considering such a move as a fourth wave in the COVID-19 pandemic looms.

Having earlier insisted that Ontario would not look to implement a vaccination passport system, the Ford government is now at least contemplating it, sources told CTV News Toronto this afternoon.

According to reports, implementation of a passport system could come as soon as next week.

A growing number of municipalities, businesses and other stakeholders has upped the call recently for Ontario to create a vaccine passport that would allow people to show they’ve been vaccinated. Such a system is already being used in other jurisdictions, including Quebec.

Mississauga Mayor Bonnie Crombie and Region of Peel medical officer of health Dr. Lawrence Loh have been calling on the Province for several weeks now to develop an Ontario-wide proof of vaccination program.