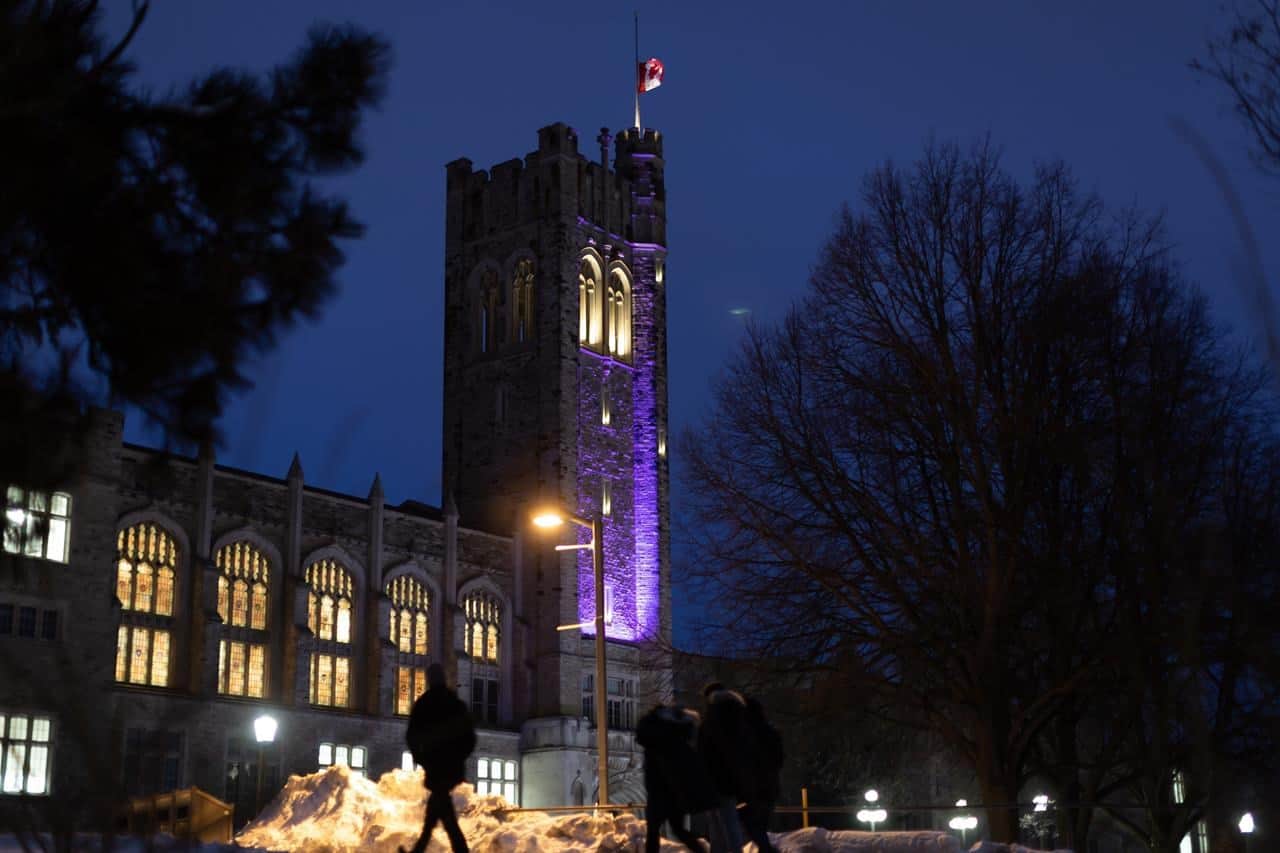 The Province has announced it is making regulatory amendments for publicly assisted colleges and universities related to student safety.

These changes will require institutions to update their sexual violence and harassment policies in order to create a safer environment for students to come forward with complaints by shielding them from irrelevant questions during sexual violence investigations.

“Students across Ontario expect a learning environment that is free from sexual harassment, violence and abuse,” Jane McKenna, Associate Minister of Children and Women’s Issues, said in a news release. “By working together with our colleges, universities and all our partners we will build a better and safer province for everyone.”

This initiative will build on the $6 million the Province invested in 2020-21 as part of the Campus Safety Grant, which provides support to campus safety initiatives in the areas of awareness and education, and supports and services—such as safe walk programs, awareness programs, and safety training.

The announcement comes after several reported incidents of sexual violence at Western University that occurred during the beginning of the semester.

According to police, four women have reported being sexually assaulted on Western campus since orientation week, which began on September 6.

Additionally, people have taken to social media to report instances of mass drugging and sexual assault during events at the Medway-Sydenham Hall residence.

However, according to police, no one has yet come forward with a formal complaint regarding the allegations.

“This past week has been a devastating reminder of the prevalence of sexual and gender-based violence on our campuses and the work that still needs to be done to protect and support students across the province,” Eunice Oladejo, President of the Ontario Undergraduate Student Alliance (OUSA) and Vice-President External Affairs at the University Students’ Council at Western University, said in a news release.

“However, we are encouraged to see the government implement OUSA’s recommendations to ensure that survivors of sexual and gender-based violence can come forward without fear of facing questions about their sexual history or expression, and that they will be protected from repercussions for lesser policy violations,” Oladejo added. 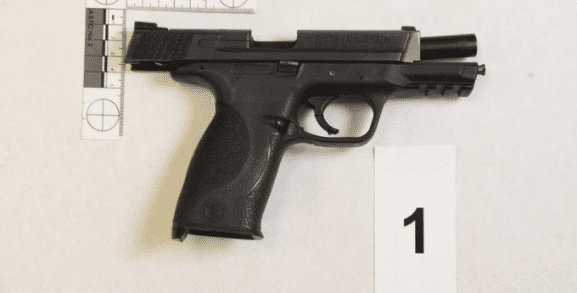