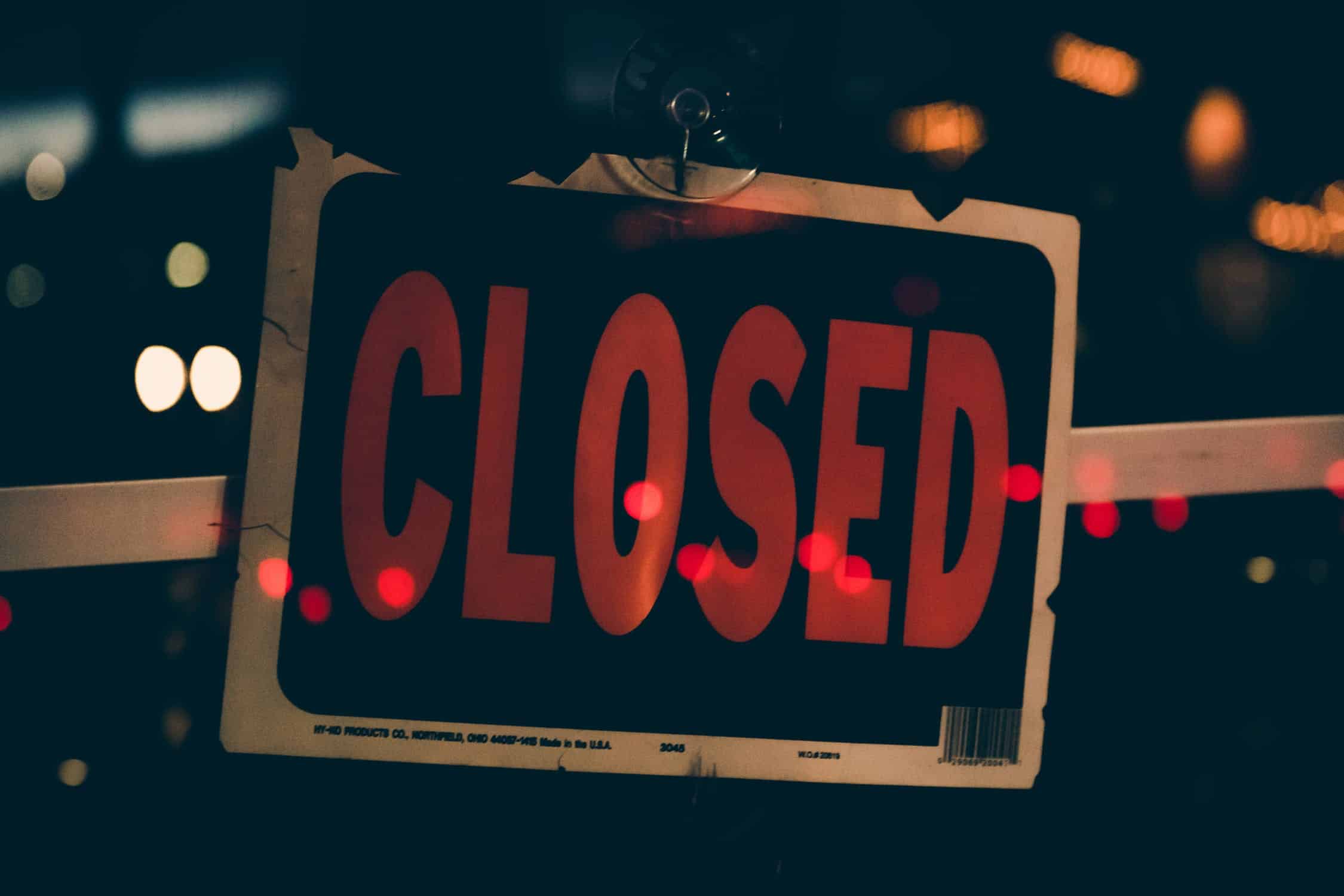 TORONTO — COVID-19 cases appear to be on the rise again in Ontario, and business groups are calling for a vaccine certificate system as a means to avoid another lockdown.

Ontario has reported rising positivity rates and more than 300 new COVID-19 cases for the past four days, with more than 400 on Sunday – levels not seen since mid-June.

But while saying he “can’t stand lockdowns,” he also has not ruled out having to enact another one.

Rocco Rossi, president and CEO of the Ontario Chamber of Commerce, says a vaccine certificate system would be a way to avoid another lockdown and accelerate an economic reopening.

Ryan Mallough, with the Canadian Federation of Independent Business, says his group would support a vaccine certificate system if it’s the difference between that and going back into a lockdown, but the government would need to be very clear on what responsibilities are for employers and employees.

Either way, Ontario businesses need to see the plan of what happens in the face of rising cases, and what the thresholds will be, Mallough said. Previously, rising cases has meant lockdowns, but he wonders what it means now that the province has relatively good vaccine coverage.

“Everyone is watching those numbers like a hawk,” he said. “We’ve been conditioned to do that over the last 17 months…but what does the numbers going up mean now?”

A spokeswoman for Health Minister Christine Elliott noted that Ontarians can download their vaccination receipt “should proof of vaccination be required in a certain setting.”

Ontario reported 325 new COVID-19 cases on Monday. Those were based on more than 15,800tests. Ninety cases were in Toronto, 47 in Peel Region, and 29 in York Region.

There were 113 patients in intensive care with COVID-related critical illness and 70 people on ventilators.

The province has administered 29,949 COVID-19 vaccine doses since the last update for a total of 19.9 million shots.