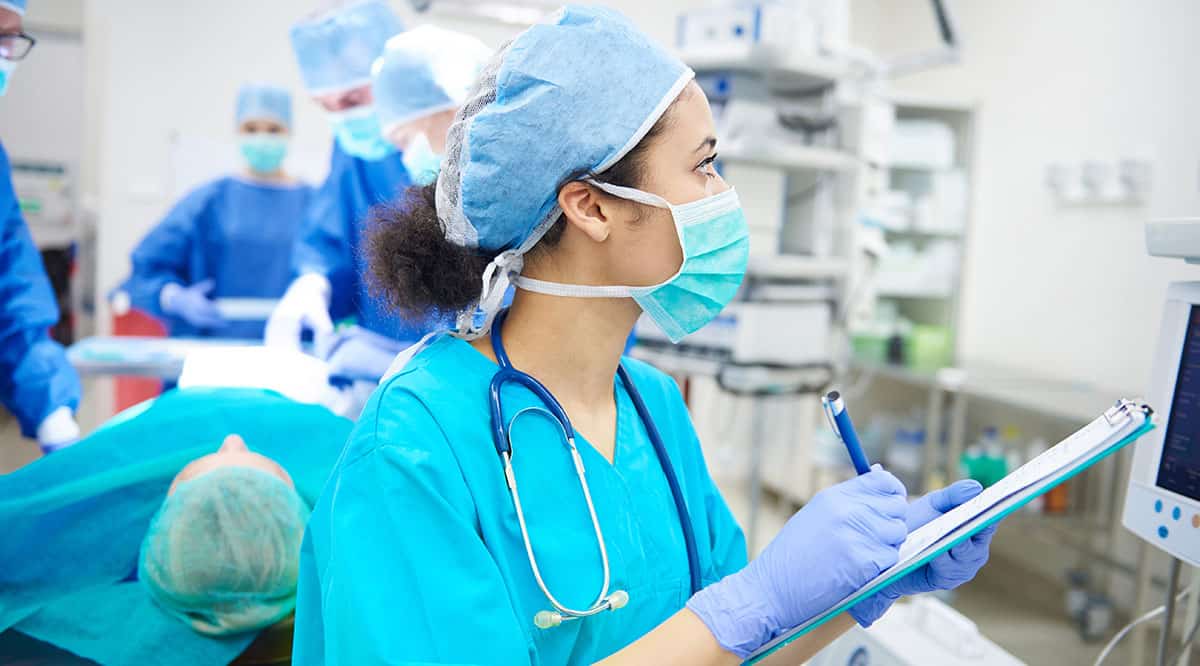 The Ontario government is appealing a court decision that struck down a law limiting wages for public-sector workers such as nurses.

In the notice of appeal filed in Ontario’s top court on Thursday, the province argues the judge erred in ruling that Bill 124 infringes on the applicants’ rights to freedom of association and collective bargaining.

In his decision on Nov. 29, Justice Markus Koehnen deemed the law unconstitutional.

Groups representing several hundred thousand public-sector employees had challenged the constitutionality of the law passed in 2019, which capped wage increases at one per cent per year for three years.

“After facing years of Ford’s anti-worker, anti-woman attacks on our basic rights, front-line nurses and health-care professionals were vindicated when the court ruled last month that Bill 124 was unconstitutional,” ONA Interim President Bernie Robinson, RN, said in a statement.

“Nurses and health-care professionals welcomed the court’s decision as the end of this severe violation of their right to freely bargain. We celebrated the end of our years-long fight to defeat Bill 124 as a victory for all workers, especially those in female-dominated fields that are frequently undervalued.”

The province had argued the law did not infringe constitutional rights, saying the charter only protects the process of bargaining, not the outcome, and said the bill was a time-limited approach to help eliminate the deficit.