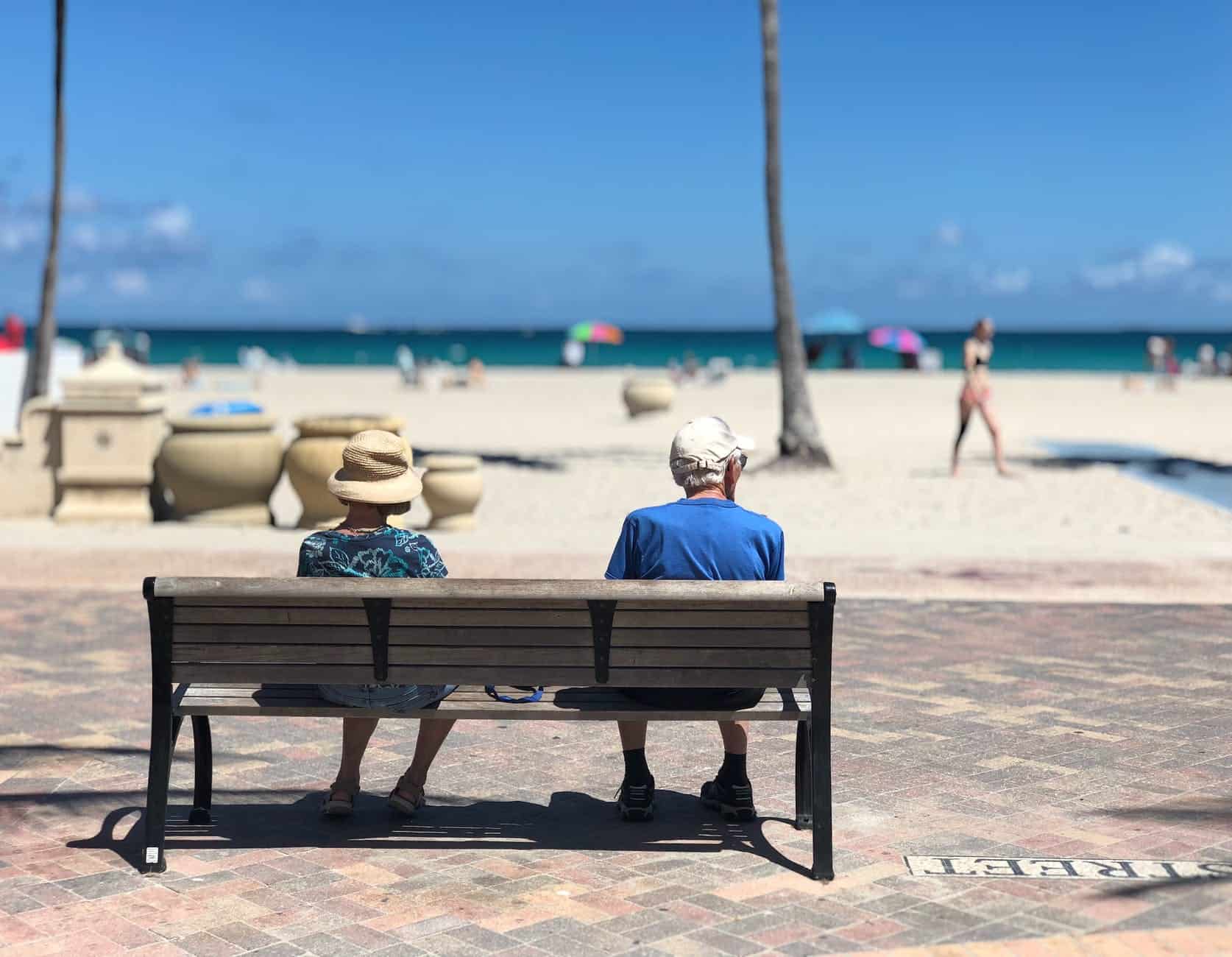 While many Canadians have experienced setbacks over the last 10 months—both when it comes to their finances and employment—a new study indicates people are still hopeful of the future.

A recent survey from BMO found the majority of Canadians—54 per cent—are still confident in their ability to retire at their desired age.

However, the number of those who feel this way is down compared to 2019—this year saw a four-per-cent drop in those who believe they’ll be able to retire when they originally planned to do so.

Additionally, despite the pandemic, 64 per cent of Canadians still plan on contributing to their Registered Retirement Savings Plans (RRSPs).

Further, the average amount of money Canadians believe they need to have to be able to retire has increased by six per cent since 2019 to $1.4 million.

However, 53 per cent of respondents do not have an amount in mind that they feel they need to achieve in order to retire.

When it came to individual provinces, Ontarians were the most confident in their retirement plans—58 per cent believe they are still on track to retire as they originally planned.

The Atlantic provinces were the least confident—only 42 per cent believe they will be able to retire when they originally planned to do so.

“The past year was challenging for Canadians in many ways, including financially,” Robert Armstrong, director of Multi-Asset Solutions for BMO Global Asset Management, said in a news release.

“It’s encouraging to see such resilience among Canadian investors, and the continued prioritization of retirement planning. Heading into 2021, it’s important to continue planning for the unexpected and we encourage investors to seek professional guidance in developing a long-term plan to help ensure a secure financial future,” he continued.