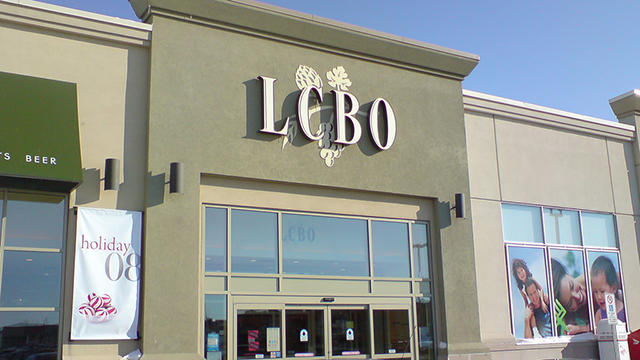 Many Ontarians don’t want the Province to sell off Crown corporations in order to cover the deficit, which is projected to grow due to the pandemic.

A Nanos Research poll found that 70 per cent of Ontarians believe the Province should prioritize improving our long-term care and public services, rather than focusing on reducing the deficit.

Further, when it does become necessary to address the deficit, nearly 75 per cent of Ontarians believe the Province should not be selling off Crown corporations such as the LCBO.

“Not only does the LCBO boast an outstanding record of excellent customer service, choice, and safe, responsible sales, it also generates massive revenues that we can invest in public services and in reducing the deficit,” Warren Thomas, president of OPSEU, said in a news release.

“The LCBO returned more than $2 billion in profits to the people of Ontario last year. It was the same the year before, and it will be the same for years to come,” he said. “No wonder so many people are saying: ‘Keep the LCBO public!'”

According to the poll’s findings, only 29 per cent of respondents feel the Province’s focus once the pandemic ends should be reducing the deficit.

Conversely, 88 per cent of respondents believe the Province should focus on fixing issues associated with long-term care facilities, while 78 per cent feel it’s important to improve health care, and 56 per cent feel the Province’s focus should be on creating jobs.

“As OPSEU’s Treasurer, I’m extremely heartened by the financial smarts Ontarians are showing in this poll,” Eduardo Almeida, first vice-president and treasurer of OPSEU, said in the same release.

“The pandemic has made it clear that we need to invest in our public services. And Ontarians clearly understand that when you need money for investing, the last thing you want to do is sell-off revenue generators like the LCBO,” he continued. “I can understand why the private alcohol industry is lobbying so hard to take the LCBO away from us—those profits are tempting. But this poll makes it clear to them and to Premier Ford: we’re not selling.”