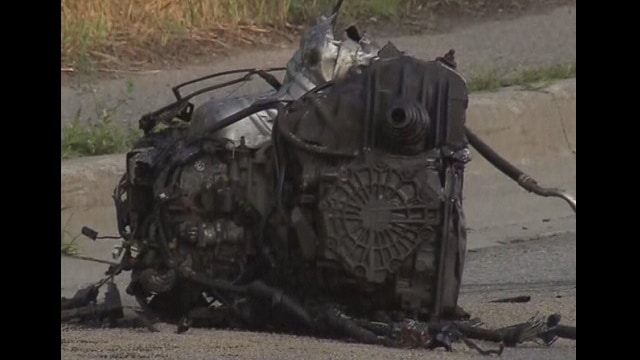 A fatal vehicle collision has been reported in Brampton this morning (July 3).

At 5:06 a.m., it was reported that three vehicles were involved in a crash at Hurontario and Sandalwood Pkwy.

One person has been pronounced dead.

Two other people were injured, with one being taken to a trauma centre and the other taken to a local hospital.

Road closures remain in effect at this time.

Hurontario is closed northbound at Fisherman and southbound at Petworth, while Sandalwood is closed eastbound at Sunforest and westbound at Van Kirk.

UPDATE: One person has been arrested for Impaired Driving, according to PRP Staff Superintendent Sean McKenna.

The identity of the arrested driver has not been disclosed at this time.