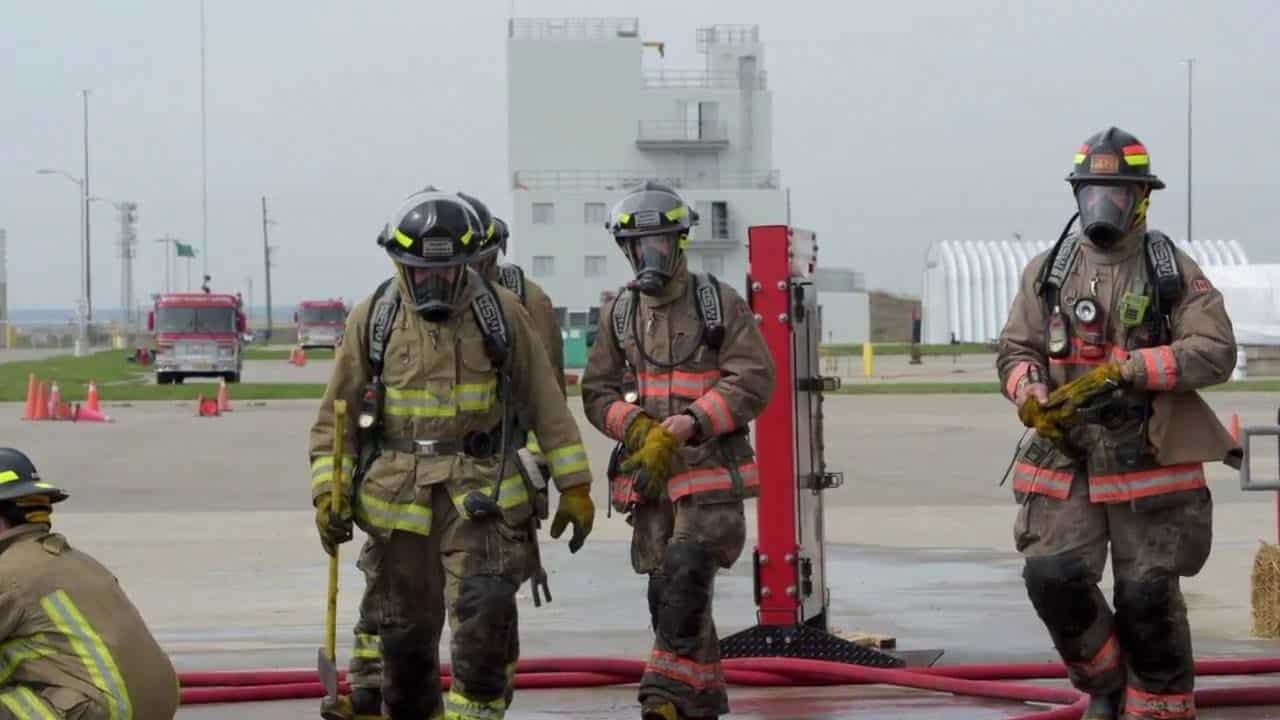 Early this morning around 5:00 a.m. Mississauga Fire crews were on scene of an apartment fire in a commercial strip plaza in the area of Airport Road and Derry Road East.

One female has been rescued from a second-floor window and has been transported to hospital for further assessment . As well a pet dog was also rescued from the apartment and in good condition.

Fire crews are in an aggressive interior attack of the plaza.

The fire is currently under control.

First responders are still on scene and on the roadways. Please avoid the area.