One of the Tallest Buildings in Canada is coming to Mississauga 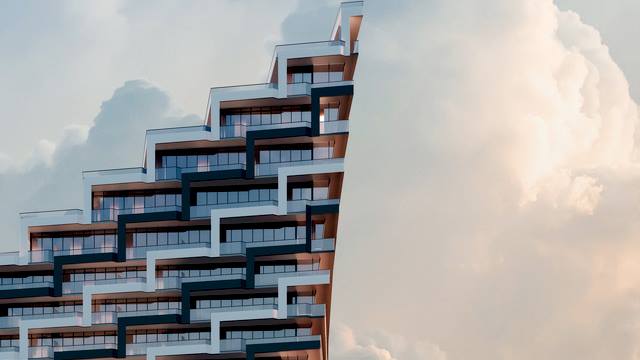 Mississauga, a fast-growing city that’s quickly transitioning from a largely residential bedroom community to a semi-urban hotspot with a bona fide big city skyline, is about to become home to one of the tallest towers in all of Canada.

The M City third tower (better known as M3) is set to be a whopping and incredible 80 storeys in height. 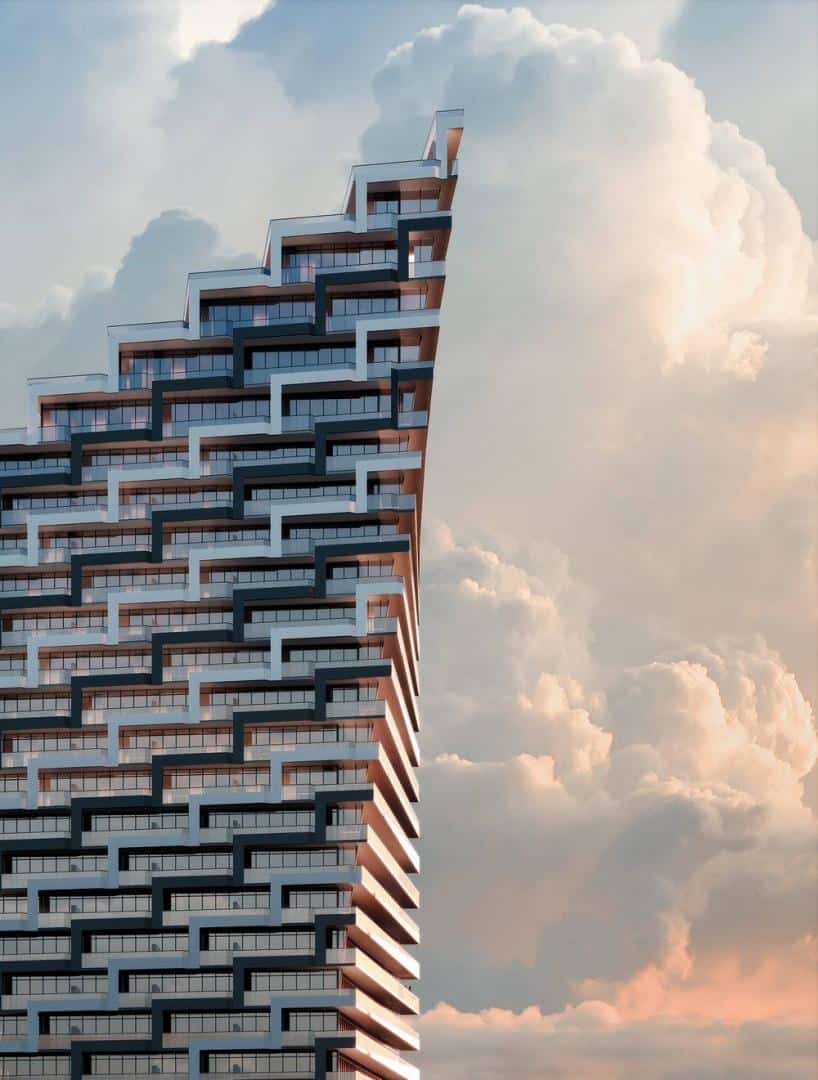 The highly-anticipated M City development is slated to become a 10-tower, 15-acre, 4.3 million sq. ft. community that will feature over two acres of public parkland.

The condo community will take shape in the Burnhamthorpe and Confederation Parkway area, in Mississauga’s City Centre neighbourhood.

The community is designed to fit into the city’s lofty Downtown 21 plan and is, for all intents and purposes, intended to further the city’s transformation into a richer, denser urban space.

Although the development was officially announced in 2016, it’s been in the works since 2007. About 10 years ago, Rogers Real Estate called on Urban Capital to help transform the long-held family asset (the Rogers family purchased the land in the 60s) into what they’re calling a “legacy community.”

While Wikipedia appears to indicate that it’s about to be the tallest building in Canada (until The One in Toronto is completed in 2023), M City says it will be the tallest in Mississauga and one of the top five tallest in the GTA.

The building will be 20 storeys taller than M City’s flagship building.

It will also be taller than the First Canadian Place (72 storeys), the Adelaide Hotel Toronto (which was once known as Trump Tower and stands at 57 storeys) and the TD Canada Trust Tower (53 storeys).

According to M City, the tower will feature 900 units that will boast anywhere between 390 and 941 square feet of space.

Residents interested in living in the building can actually register now.