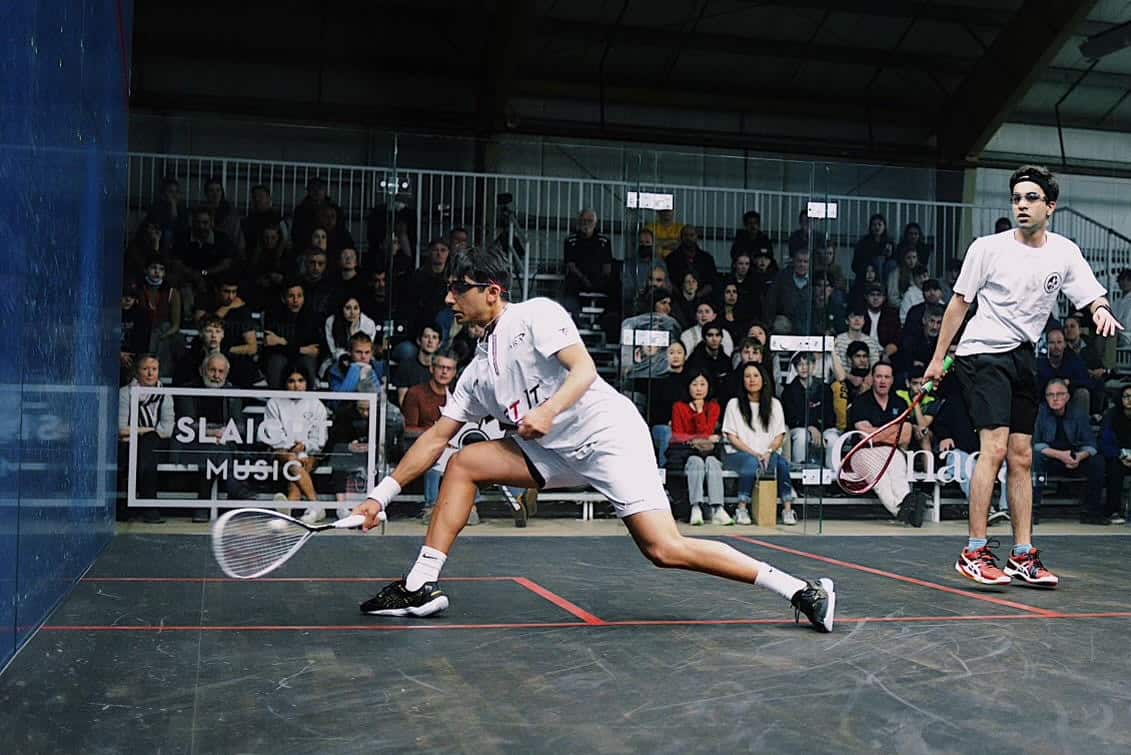 Mississauga's Syan Singh will be playing for Canada at the upcoming 2022 WSF World Junior Squash Championships being held Aug. 11-21 in France. SUBMITTED PHOTOS

Not even a little, admits the 18-year-old from Mississauga.

“Board games, my academics. Anything I do I just want to try my best and see if I can beat the people around me,” Singh said.

It’s that motivation and drive that has helped make Singh one of the top young squash players in Canada.

“I found that everything I do, even at a very young age, I always wanted to be the best at because I don’t like to lose,” said Singh, who is the No. 1 ranked junior player in Canada and ranked in the top five in North America.

“I’m very competitive. I don’t like to be slow getting to (where I want to go). It just keeps motivating me to keep getting better and better at the sport.”

Singh had that fierce competitive drive on display at the Canadian National Squash Championships last month in Victoria, B.C.

Not only did he go on to win the national title, he made Canadian history by doing it without dropping a single game.

That comes on the heels of his Canadian Junior Squash Open (CJO) championship win where he only lost one game.

“I wanted to save my body as much as possible, I don’t know,” said Singh when asked about making quick work of the competition at the CJO. “I wasn’t training that much fitness wise, so I knew how important it was to win in straight sets.”

In winning both national tournaments, Singh became just the fifth player in Canadian history to have won back-to-back CJO and national championships.

“Honestly I don’t think it’s that big a deal,” he said. “I just like thinking of what’s next. Forget what I’ve won and move on to what’s my next goal.”

Singh now has his eyes on the upcoming 2022 WSF World Junior Squash Championships being held Aug. 11-21 in France. He admits being selected to represent Canada at worlds is special and something he really wanted.

“I’m extremely proud of it,” said the teen who will play the No. 1 position on Team Canada. “As a young junior that’s the one thing you look forward to is making the national team for worlds and I finally achieved it.

“It’s been a dream come true and it’s really nice. My hard work is finally starting to pay off.”

The journey here for Singh has been one filled with many hours of hard work and a list of those who have supported him along the way.

Singh’s focus early on was hockey. He loved the game and played it until he was 12 when he said he and his parents realized he was too small.

His transition to squash was thanks to friends.

I didn’t know what it was before and I ended up liking it a lot. And here I am.”

He would end up playing at the Ontario Racquet Club and at the age of 13 would jump on a GO train at 6 a.m. in Port Credit and head to the Toronto Athletic Club to work with coach Matt Seridak before hopping back on the train to go to school.

Scouted at age of 15, he left Mentor College in Mississauga and attended Kent School, a U.S. prep school in Connecticut.

He recently led the school to a U.S. National High School Squash Championship, defeating long-time winner and favoured Brunswick Academy in the tournament which featured over 60 teams from across the nation.

Singh was also named an “All-American,”, a prestigious award presented to the top high school athletes in the United States.

When the pandemic shut down clubs and fitness centres here in Canada, Singh continued to train on a mini-wooden court in the basement of his home.

On a trip to Florida, Canadian squash play Jonathan Power recommended he check out a brand new racquetball club there if he wanted to seriously keep training.

Singh visited the Kinetic Indoor Racquet Club in Boynton Beach and there he came across his now coach and former top world player Wael El Hindi.

As if Singh isn’t busy enough, he’s also found time to run a business involving sneakers, a true passion of his.

Over the last four years, the young teen has been running a sneaker re-sale business and has made over $50,000.

“He is a business entrepreneur at heart, and hopes to take the skills he has learnt on the squash court to his future business aspirations,” said his mom, Mona Singh.

Singh’s determination and drive also comes into play in the classroom. He has maintained being an honour student through his high school years and he plans to attend university in the fall of 2023.

“I know I’m not the smartest person and I can’t beat a lot the kids at my school because our school work is rigorous, but I just want to try to do my best in everything I do,” he said.

“Also, my parents want me to do well. I guess that’s one of the rules. I got to keep my work up academically in order to play squash.”

Singh has also been invited to play for Canada at the upcoming Pan Am Games this summer.

“I think I might be able to go if it doesn’t interfere with world juniors, which is a couple of weeks before.,” he said. “I still have to make the decision whether I want to go to that, but if I do end up going to that and competing it would be a real cool thing. It’d be a fun event.”

The teen says it’s been a whirlwind last few years ever since he stepped on a squash court, but he wants to make it clear he’s had a lot of help along the way.

“It’s really nice my mom supports me and my dad helps me a lot,” he said.

And all the people he calls his team.

“I feel like I wouldn’t be where I am without them,” Singh said. “I’m really grateful for them. I’m really fortunate to have them in my life.” 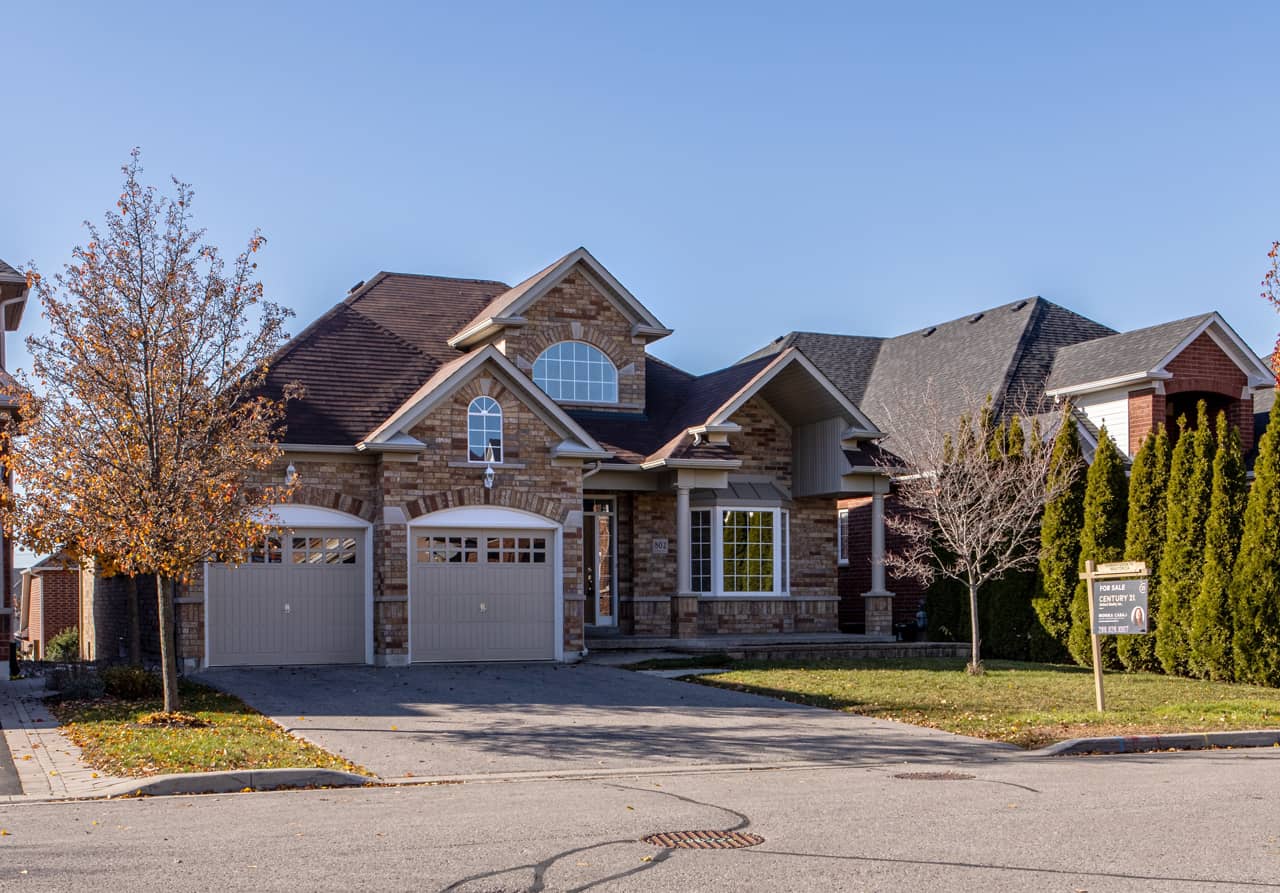 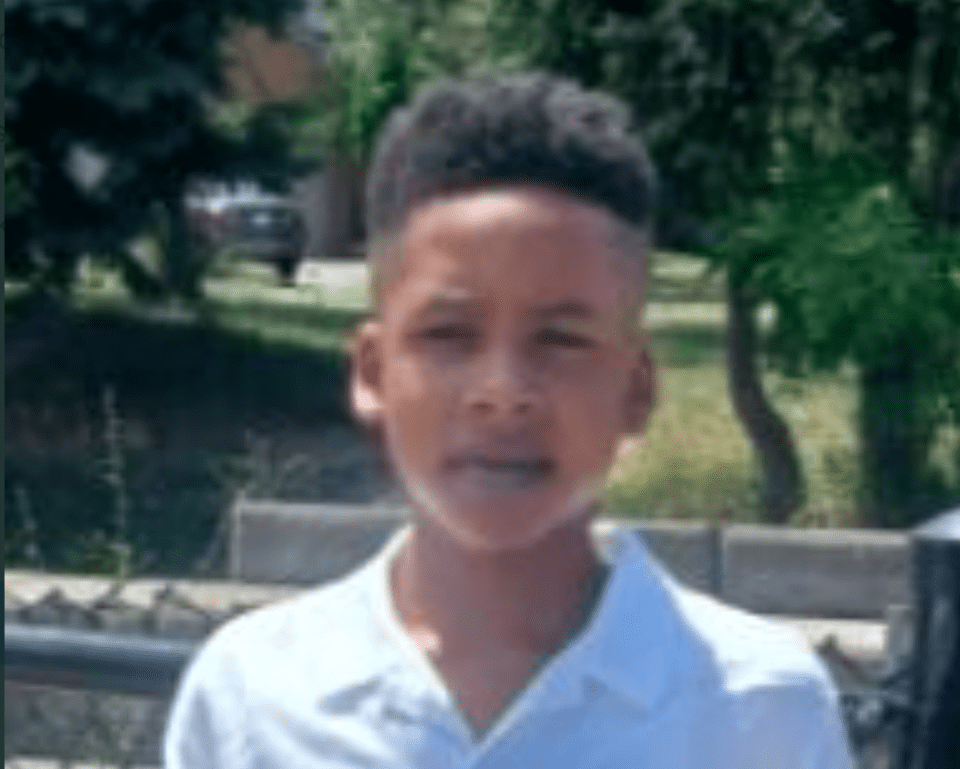