One of Mississauga’s Most Popular Restaurants Forced to Close Again 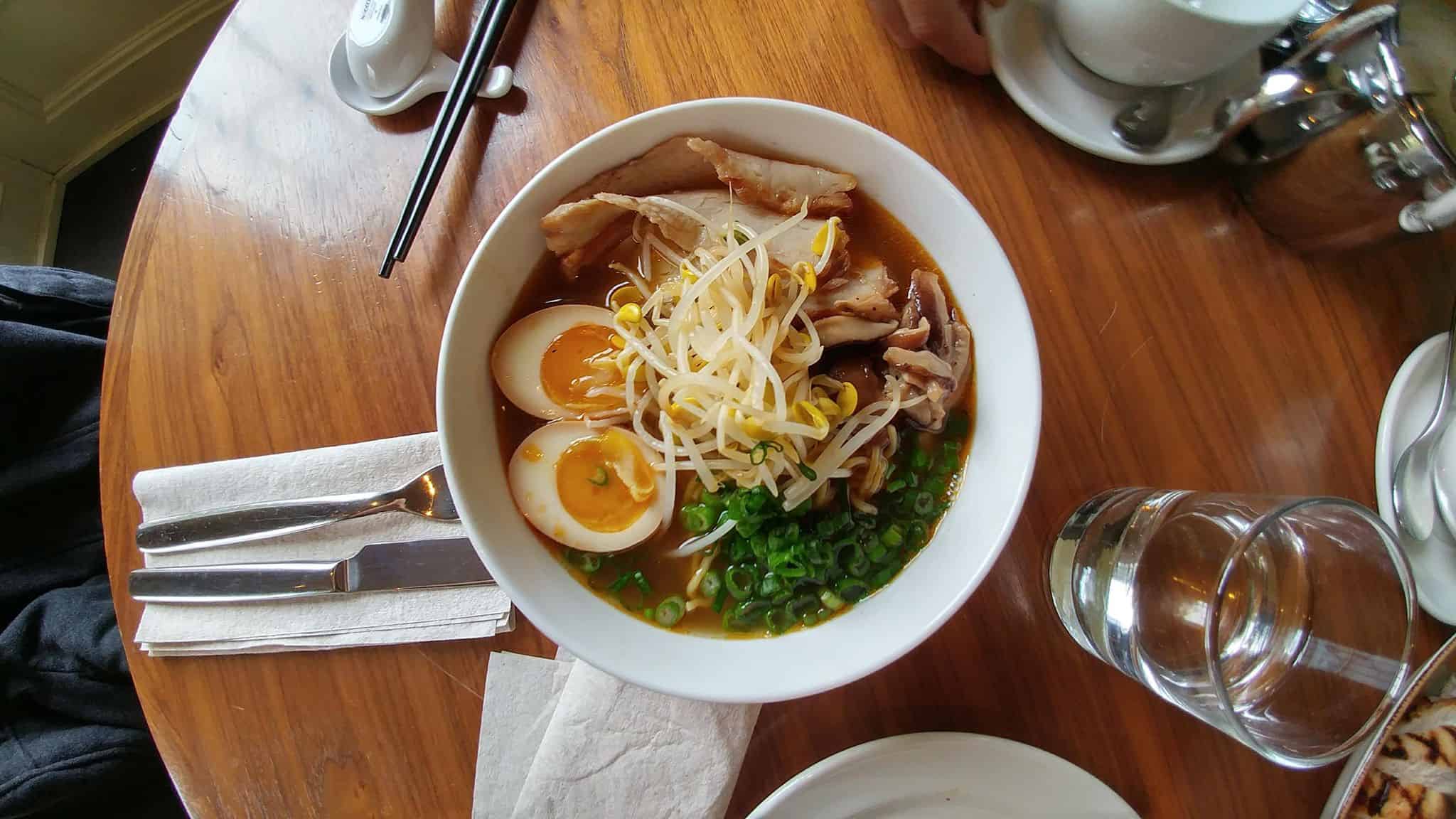 It hasn’t been an easy 2018 for one of the Mississauga’s trendiest hotspots, as an unforeseen flooding incident has forced it to shutter its doors the second time in less than a month.

The Wilcox, a beloved gastropub located in the Eglinton and Hurontario area in a stunning old house, is closed once more.

The restaurant was initially forced to close in mid-January after a pipe burst and flooded the space. Fortunately for patrons with a hankering for classic cocktails, the resto was able to reopen about a week later.

However, a second pipe has since burst, prompting the restaurant to close again.

While the news isn’t good, the closure shouldn’t last too long—which is good news for anyone missing the restaurant’s signature burger or its other well-loved menu items.

Wilcox operators told inSauga.com that the restaurant should be able to reopen in a few days—possibly by the end of the week.

We’ll keep you updated on when you can return to the resto for its scotch egg, oysters, ramen, braised short rib and more.