One of Mississauga’s Most Popular Bars Closes 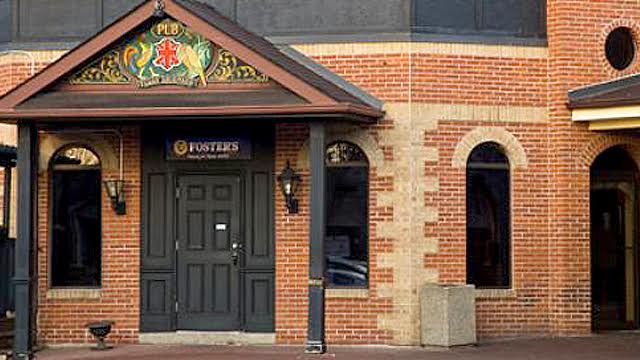 It’s been a big two weeks for closures in Mississauga and we just found out about a somewhat surprising one.

Streetsville staple The Cock and Pheasant appears to have closed.

The somewhat iconic one-room bar was considered one of the neighbourhood’s quintessential party spots, as it tended to get joyfully raucous on evenings and weekends. The venue was also home to live musical performances and boasted a tasty pub menu offering such classics as burgers, fish and chips, butter chicken, wings, nachos, sandwiches and more.

As of now, there are unconfirmed rumours that popular bar from Port Credit will be setting up shop in the space that was once home to the C&P.

We will keep you posted on this developing story.