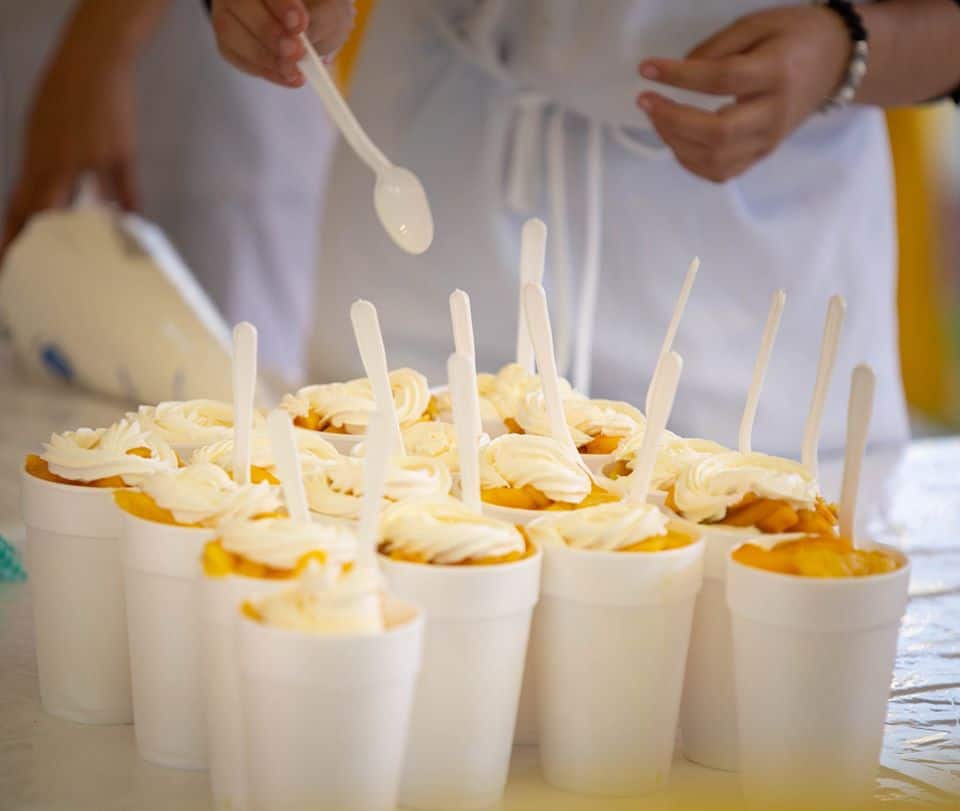 For the second year in a row, one of Hamilton’s favourite summer festivals has made the tough choice to cancel the event.

In a press release issued earlier this week, Organizers of the Winona Peach Festival announced that the four-day event has been cancelled.

“After much deliberation and ongoing informed discussions with the 19 member organizations, it is with heavy and sad hearts that the 2021 Winona Peach Festival will not be held on August 27, 28, 29, 2021,” a statement from Linda Shuker, the festival’s president, said.

“The Board of Directors along with the member organizations feel very strongly in being proactive keeping the safety of our community as well as all our many volunteers in the forefront.”

The Winona Peach Festival, which is a favourite attraction for those looking to celebrate the late summer peach bounty and to close out summer, would have celebrated its 54th anniversary this summer.

Last year, for the first time in its history, the festival was cancelled due to COVID-19 but organizers were ultimately able to offer some virtual programming.

Despite the disappointing announcement, organizers remain hopeful that Summer 2022 will see the return of an even bigger and better festival.

“The Winona Peach Festival with everyone’s collective efforts feels very strongly to curb this global pandemic, and we will all do our part to ensure it happens,” Shuker said.