One man dead after two-car crash in Pickering Friday night 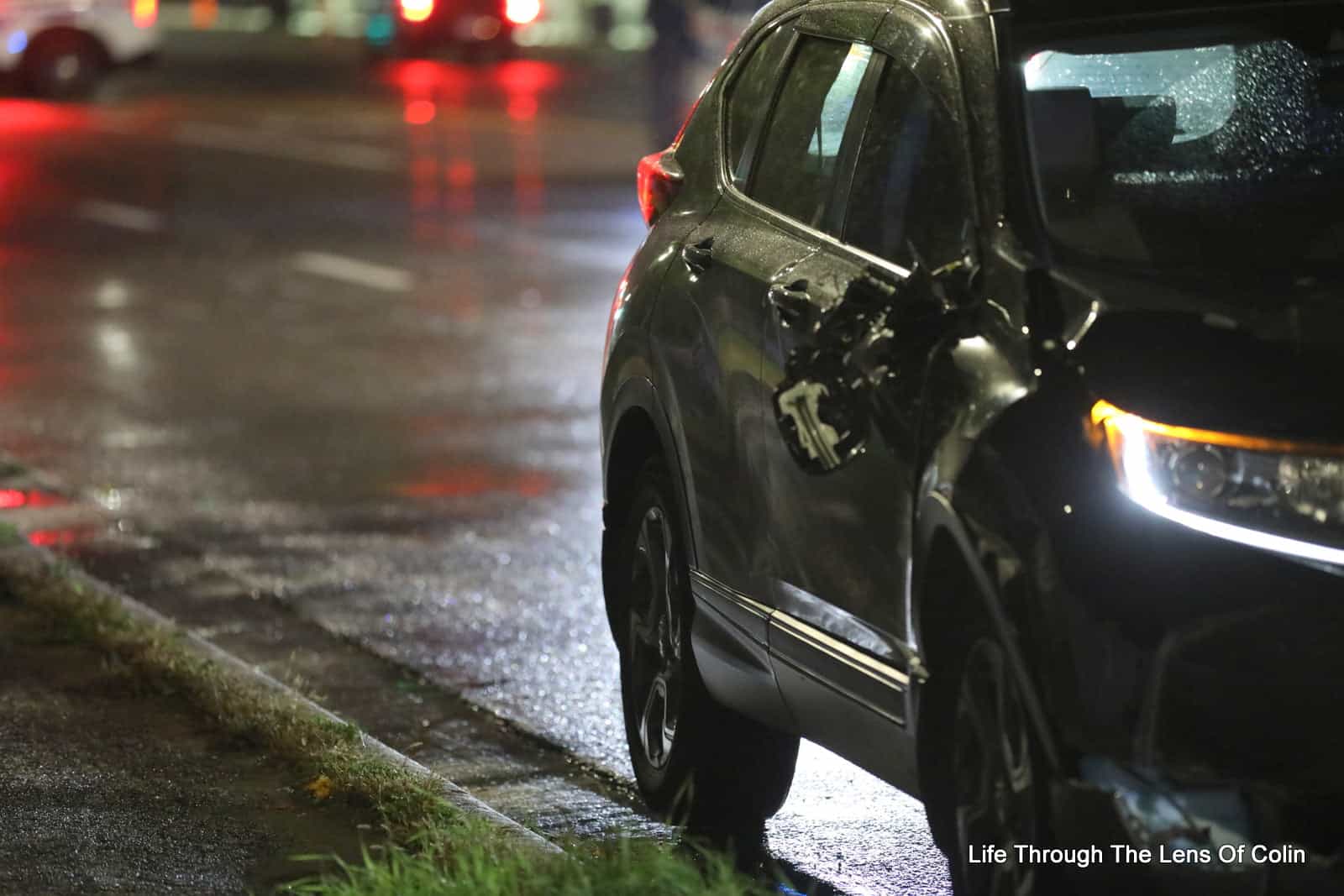 A man is dead after a late night crash on Pickering Parkway Friday night.

The 74 year-old man was driving a silver Honda Civic east on Pickering Parkway lane when a white SUV crossed the centre line and struck the Civic head-on.

Police believe rainy conditions and speed were factors behind the crash, after closing the roadway several hours to investigate.

Both drivers were taken to a Toronto trauma centre with life-threatening injuries.

The driver of the Civic succumbed to his injuries in hospital on November 1.