One man dead after 401 collision in Pickering 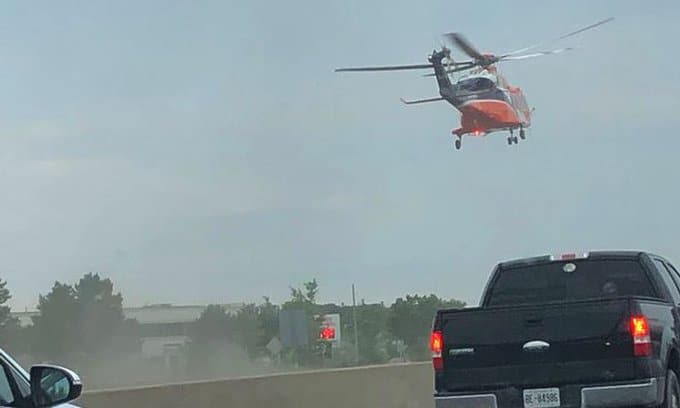 One person is dead after a rear-end collision on Highway 401 in Pickering this morning.

Police say a vehicle was in the eastbound express lanes near Whites Road around 7:30 a.m. and was either stalled or going very slow in the right lane when it was rear-ended.

The collector’s lanes were shut down long enough to allow the Ornge air ambulance to land. The driver was pronounced dead at the scene.

OPP say the express lanes will be closed for several hours while they conduct their investigation.